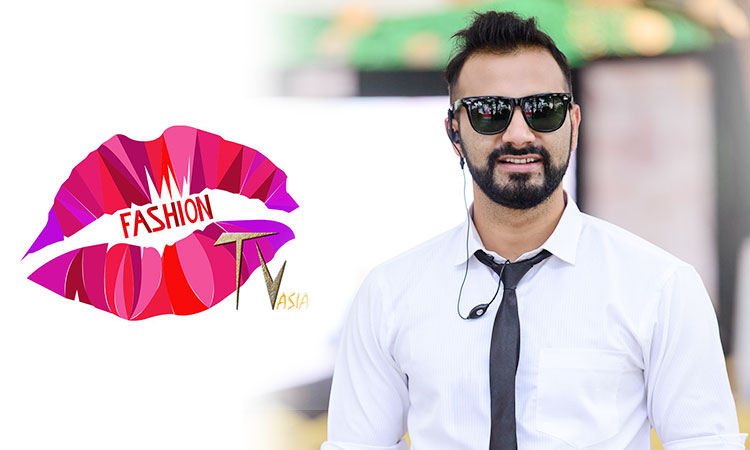 Ravi Dhamala is also the National Director for Nepal at Mister Ocean, LBMA star, and other international pageants. He has been successfully organizing and managing the leading national events like Model Hunt Nepal, Miss Nepal Peace under the banner of Next Models Nepal. It also has successfully completed a television reality show called National Acting competition and has managed various fashion runway shows.

As stated Fashiontvasialip.com would be the source of a fashion-related channel offering a review of Asia’s fashion industry. Owned and operated from an Asian Group with a wide variety of featured programs for fashion. 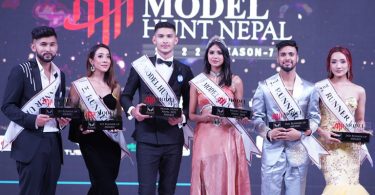 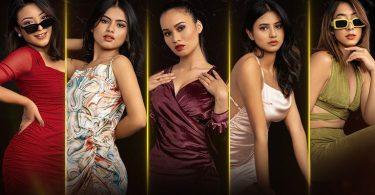