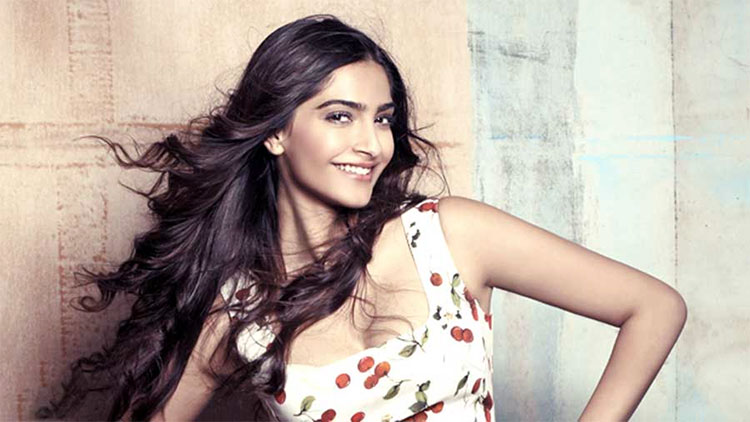 A beautiful Bollywood Actress and Fashion designer, Sonam Kapoor is the daughter of superstar Anil Kapoor.
She won a Filmfare award for the Best Female Debut Actress and has had success with may hit movies including “I hate love stories”. Her recent biopic role ‘Neerja’ has also been highly acclaimed. Kapoor endorses many brands and is very active in raising awareness for the Breast Cancer and LGBT rights.