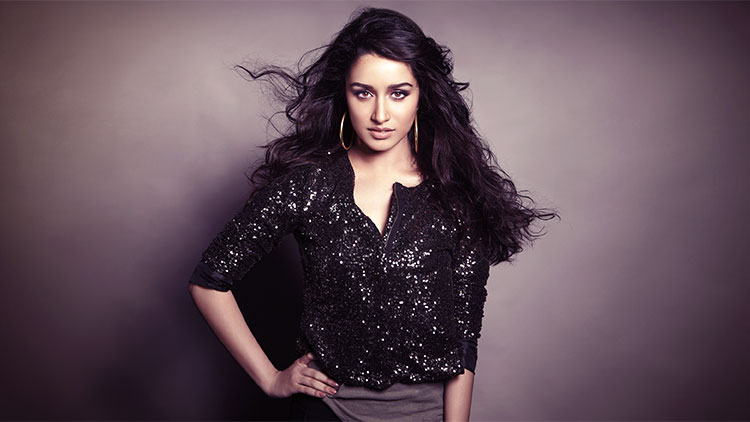 Shrada Kapoor is presently one of the most beautiful leading ladies in Bollywood after series of successful movies which were all top grosser in the industry.
Daughter of famous actor Shakti Kapoor, she began her acting career in 2010. In 2013, a poll conducted by the Indian edition of FHM ranked her fifth in their listing if the world’s sexiest actresses. She is also a talented singer; lyricist and fashion designer wither line of clothing.