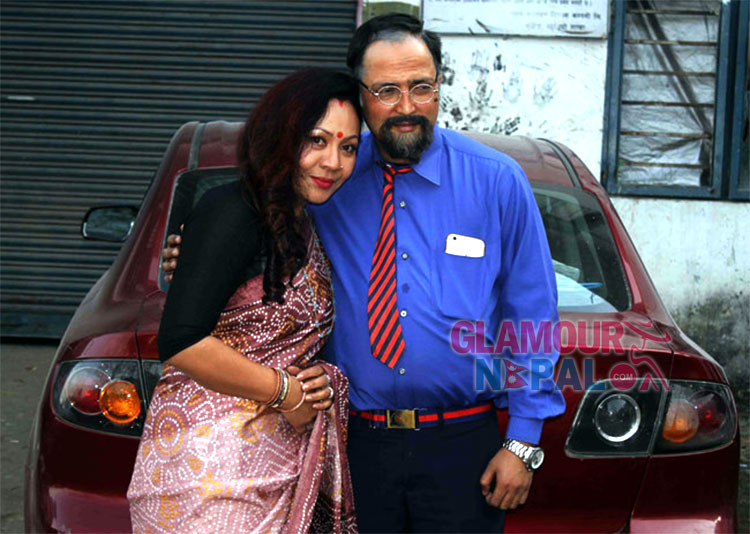 Glamour Nepal, Kathmandu
Actor Aryan Sidgel has reached school in white beard. He was found doing homework after reaching the school. Some other children were studying with him. This getup of the actor was seen for the first time in a film. 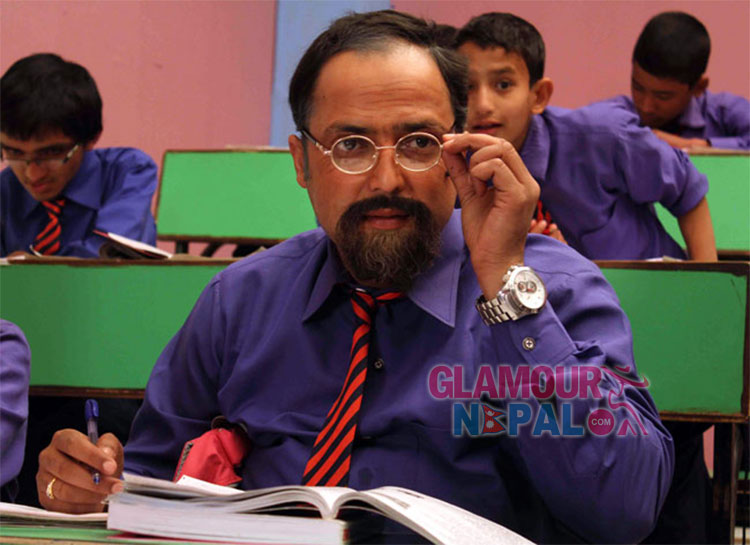 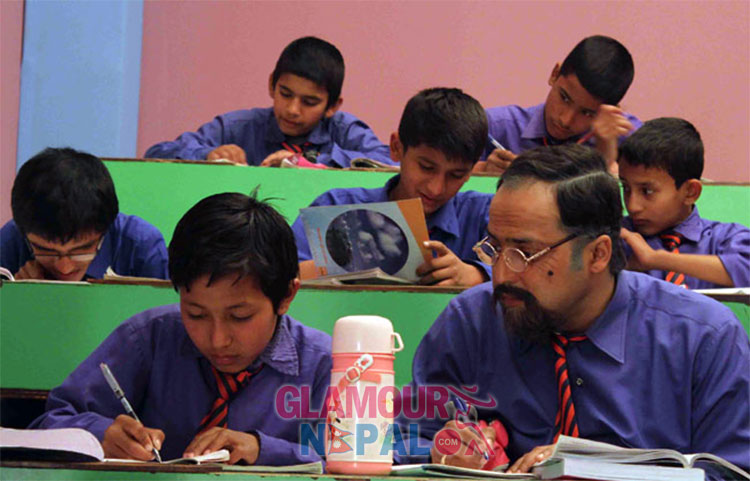 The film being produced under the banner of Gopi Krishna Movies has given message that every man should do homework for being successful in life. Aryan said had different feeling for appearing in different getup for the first time. The new look of the actor has increased enthusiasm of audiences.