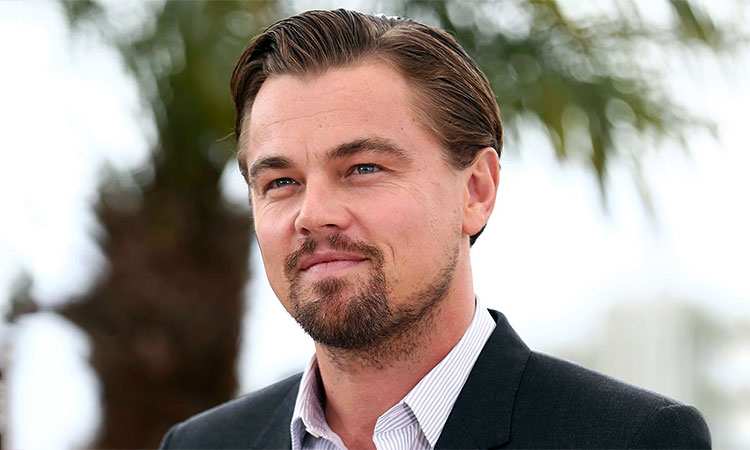 He will be in the role of Billy Milligan in the film. Milligan is the first person to be diagnosed with Multiple Personality Disorder. According to Hollywood Reporter, the movie will be based on the biographical book of Milligan published in 1981. He was charged with raping three women and executing a robbery in Ohio in 1970.

It was the first incident in USA, when a culprit was defended in this manner. Many Hollywood experts were influenced to producer film on his life. Among them, James Cameron is one.