In the grand finale of second season of School Glory Nepal 2018 Timila Maharjan and Akme Gurung have registered success at the main title of the event respectively at junior and senior category. 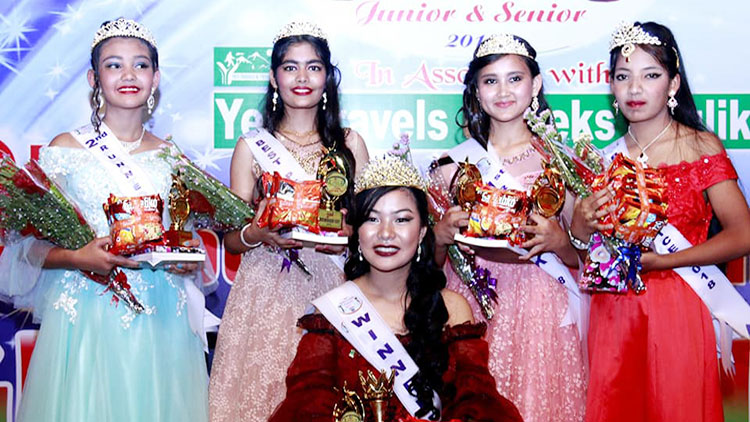 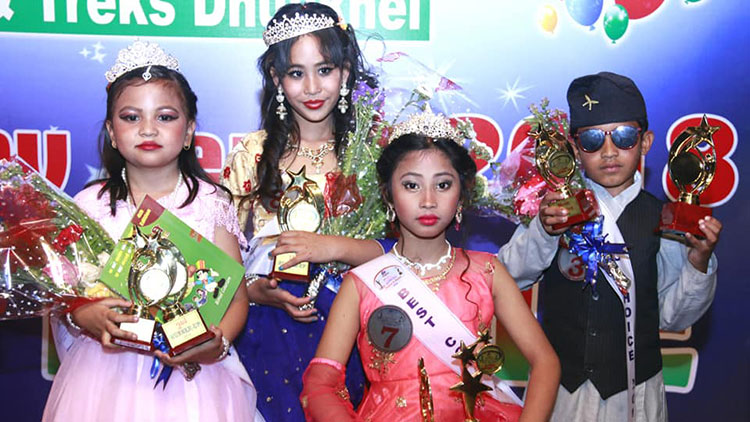 The event was been showcased at Rastriya Naachghar, Jamal and was organized by G Eleven Nepal. The event had media person and choreographer Jayan Subba Manandhar as the chief jury.