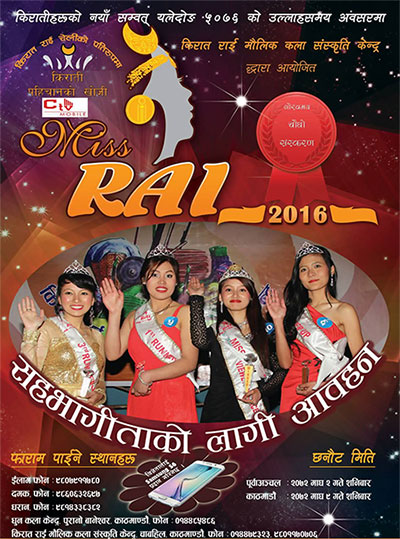 The ethnic pageant subjected for the preservation and promotion of tradition, art, culture and identity of Rai community named as Miss Rai is opened for its new edition of the year 2016.

The event being organized by Kirat Rai Maulik Kala Sanskriti Kendra is opened for the interested candidates from Rai Community. The event would search a candidate who would be able to fulfill the responsibility regarding the proliferation of overall identity of Rai community.

As told by the organizing team screening session of the event would take in two phase. The first phase audition would be conducted at eastern region of Nepal on 2nd of Magh while Kathmandu audition would take place on 8th of Magh 2072. 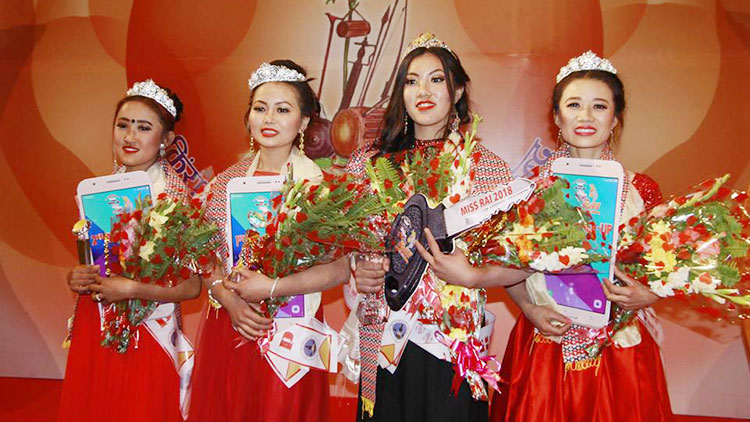 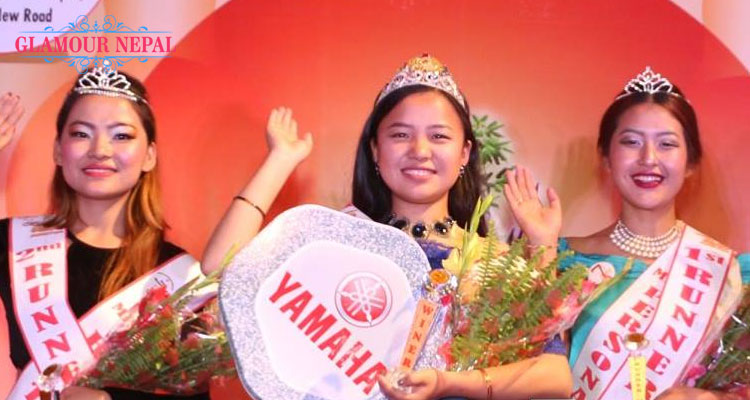 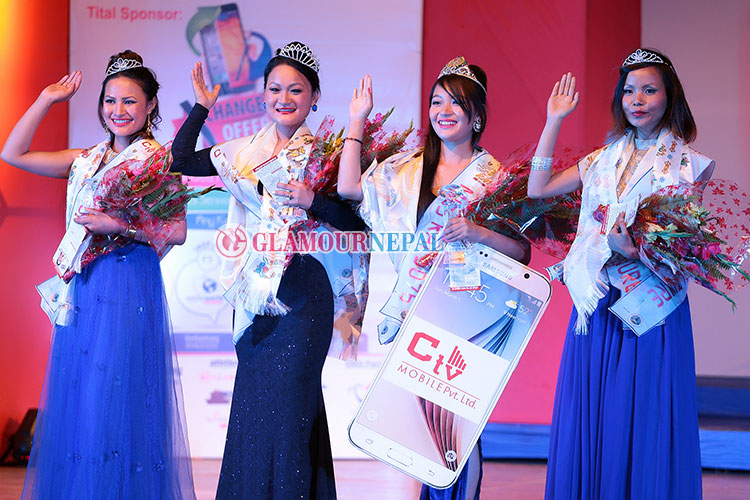 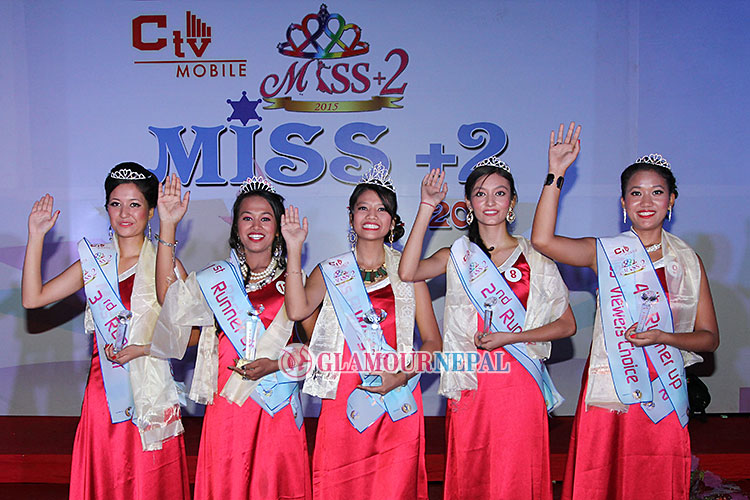 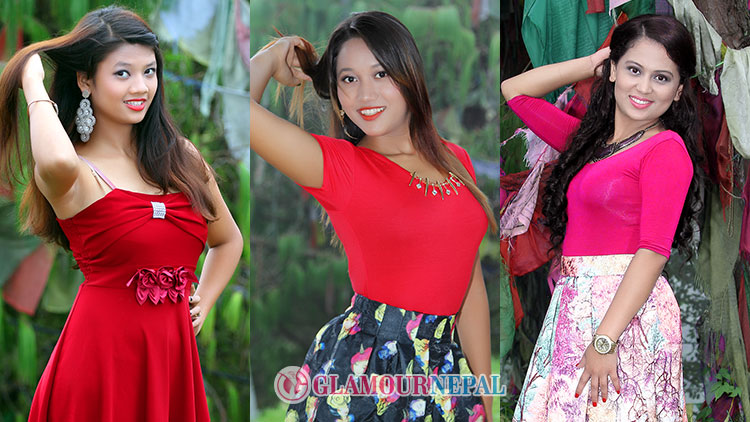