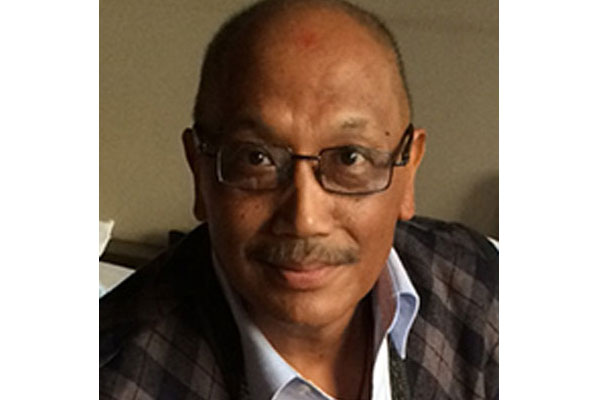 Also a businessman, Mali, who was suffering from cancer since long, breathed his last while receiving treatment at the Chabahil-based Om Hospital. He was diagnosed with cancer some three years ago and he was also diabetic.

Family source informed that his last rites were performed at Pachali Deep on Friday itself. Mali is survived by wife, three sons and a daughter.

He was former Chairman of Nepal Petroleum Dealer’s Association and Automobiles Dealers Association. Mali Oil Store owned by him is in operation in Kalimati, Kathmandu. He had also invested in gas industry. 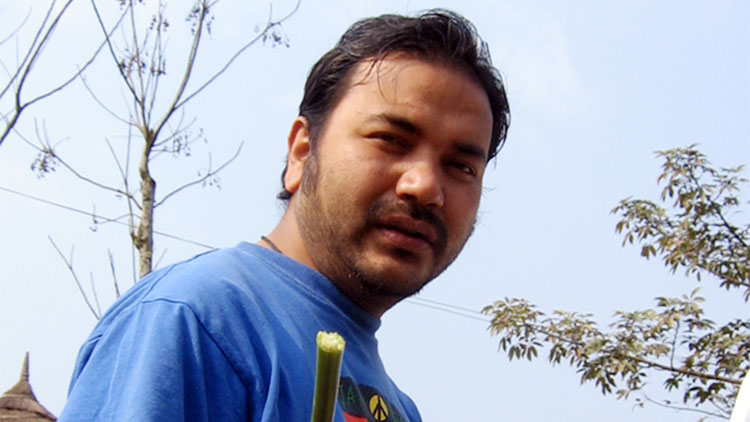 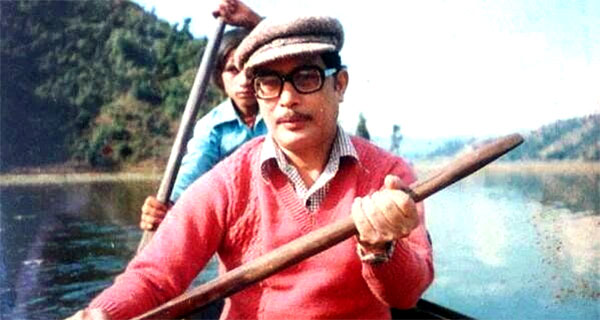 Glamour Nepal, Kathmandu Folk singer Komal Oli is travelling in thatched houses. If one sees her photographs, its looks that the... 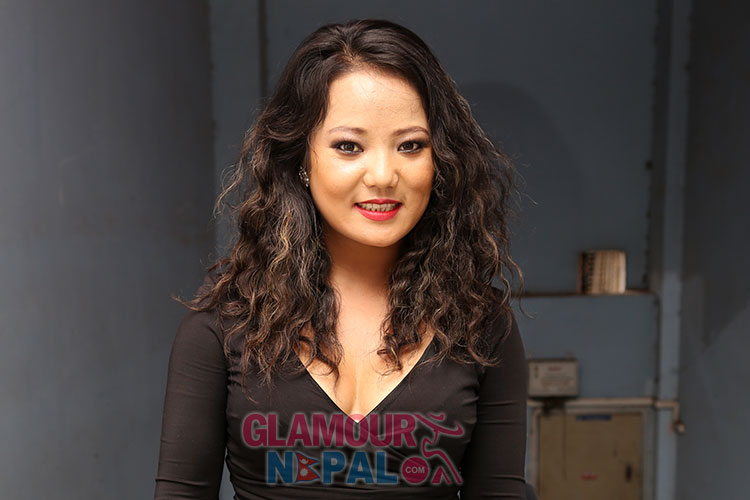 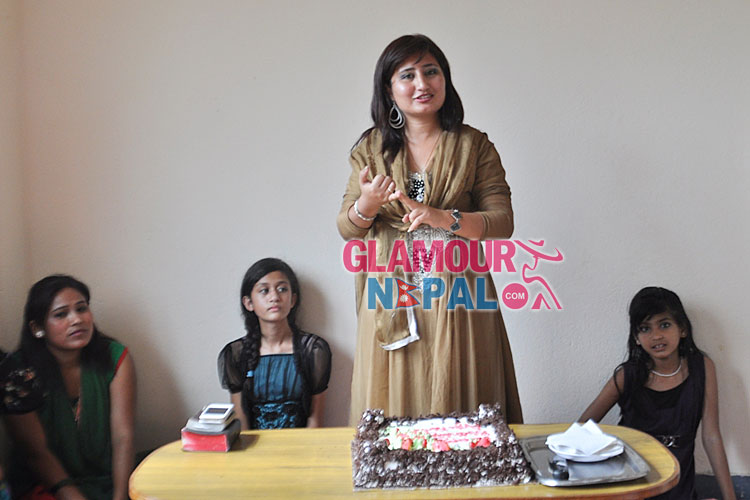 Singer Anju Panta celebrated her Birthday at Kripa Elder Home, KumariPati, Lalitpur on Saturday 28 June 2014. On The occasion of... 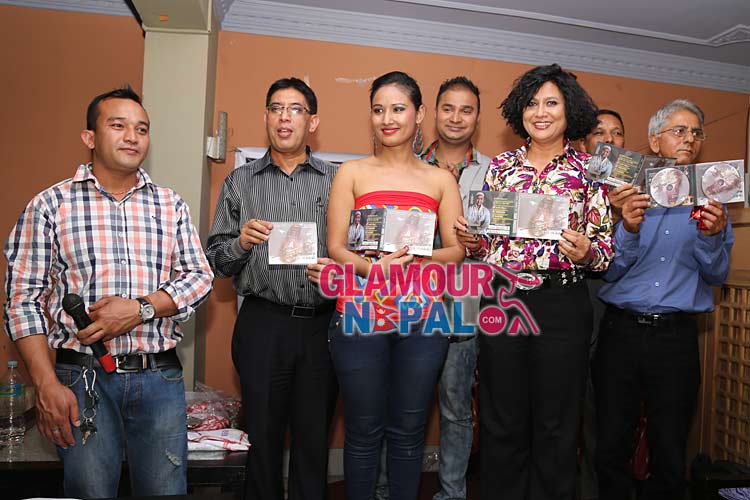