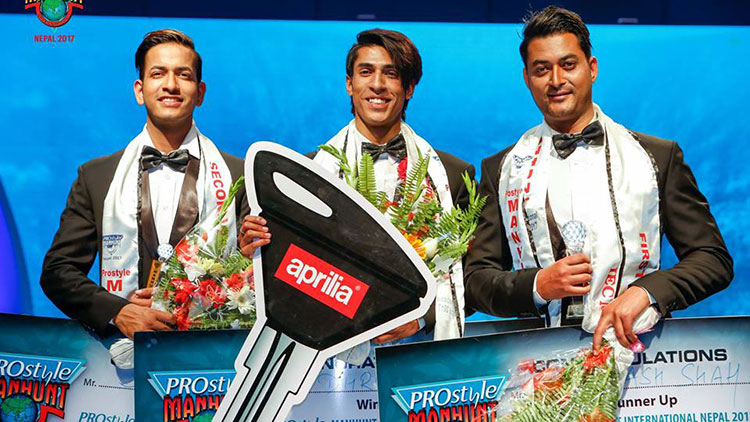 In a glamorous evening set at Hyatt Regency, Bouddha on 29th December 2017, 23 years of Dhruba Budhathoki earned the award of PROstyle Manhunt International Nepal 2017. Being the winner of the event, Dhruba received cash prize of rupees one lakh and a brand new two wheeler Aprilla. Dhruba, will be representing Nepal at international edition of Manhunt event.

In the event Dhruba also grabbed the awards of Mr. Talent and Mr. Physique. Prior to this event, five feet eleven inches tall man Dhruba was positioned as Mister Physique and first runner-up at Mister Nepal 2017, also represented Nepal at Man of the year 2017 and won the award of Masculine. 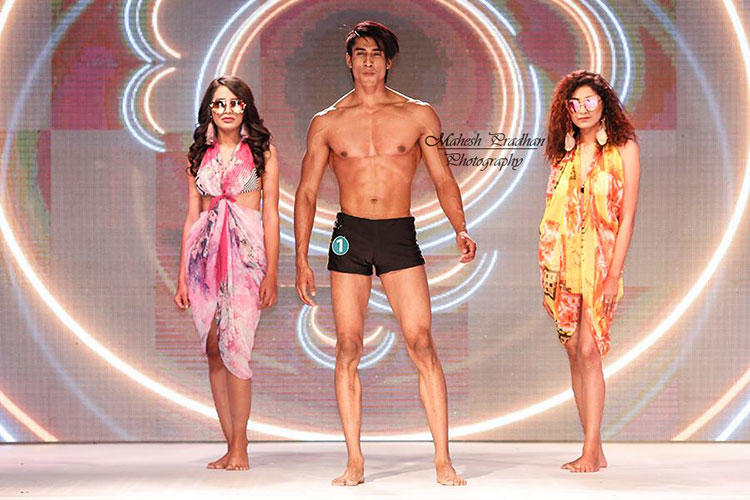 Sixteen handsome hunks contested to be the next Alpha male of the event and was aired live on Kantipur HD. The event was choreographed by Anup Saksena and saw the entertaining performances that included a hip hop and salsa performances, beat box by Prashant Gauchan and singing by Swapna Suman.