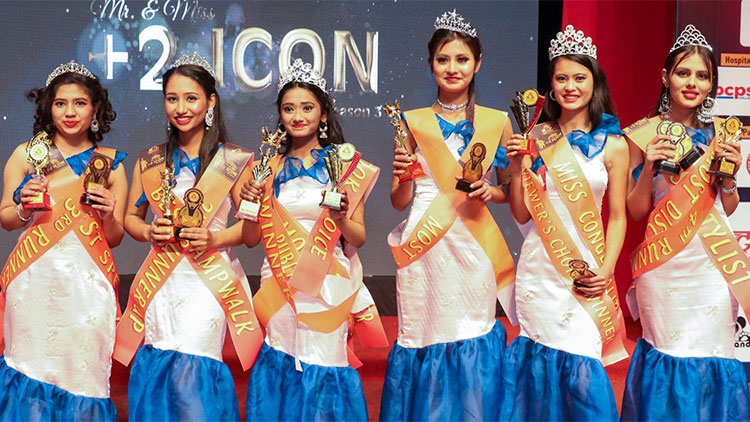 In the grand finale of Mr. and Miss +2 Icon 2021, Biniv Shrestha and Neha Kumari Ray have been successful to bag the title award of the event. Besides being the winner of the event Biniv also became the winner of the awards called public choice, most smart, most photogenic, and facebook choice. Likewise, Neha was successful in the awards called public choice, most talented, most punctual, and facebook choice. 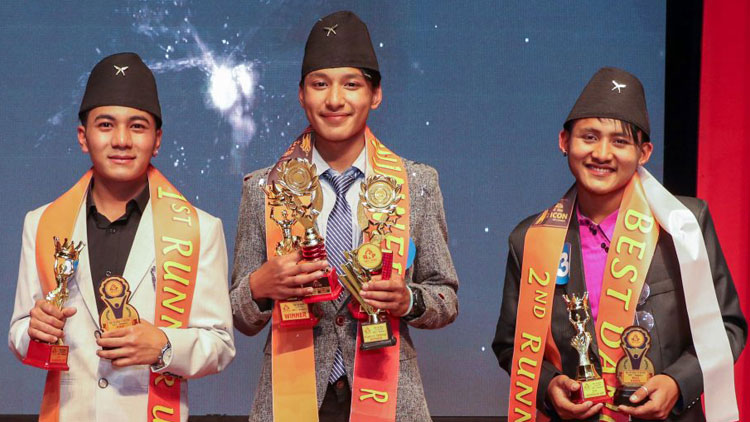 The event showcased under the banner of ANP Media House Pvt. Ltd. was been choreographed by Sumi Baniya and was showcased at Rastriya Naachghar, Jamal.