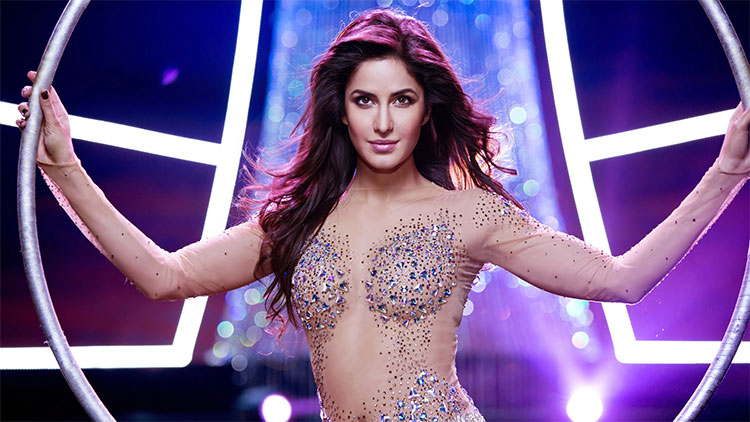 Katrina Kaif is a british actress and model primarily known for her work in Hindi films. Born in Hong Kong, Kaif and her family lived in several countries before she moved to London. She received her first modeling assignment as a teenager and later pursued a career as a fashion model.
In addition to acting Kaif is involved with her mother’s charity and participates in stage shows. She is one of Bollywood’s highest paid actresses and she is considered one of India’s most attractive celebrities by the media.