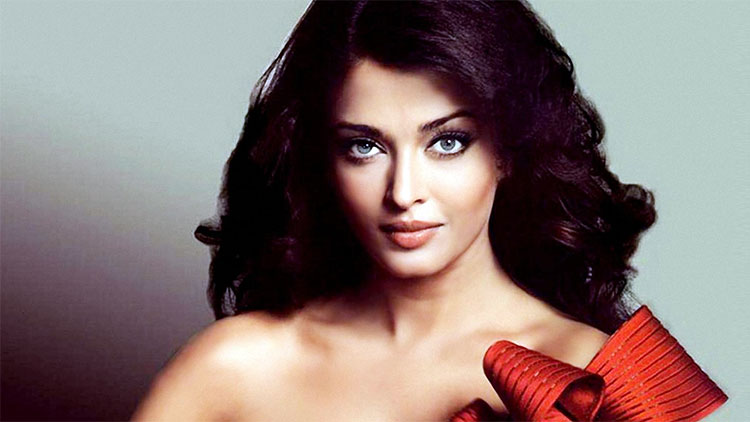 Aishwarya Rai is an Actress, Model and the winner of the Miss World 1994 pageant. Through her successful acting career, she has established herself as one of the most popular and influential celebrities in India.
Rai has received several awards, including two Filmfare Awards from ten nominations and she was awarded the Padma Shri by the Government of India in 2009. She made a big name in the Bollywood industry with some higly successful movies in her career. She endorses many famous brands around the world. She was the Goodwill Ambassador for the Joint United Nations Programme on AIDS. She has stepped in grace in many Red Carpet ceremonies around the world.