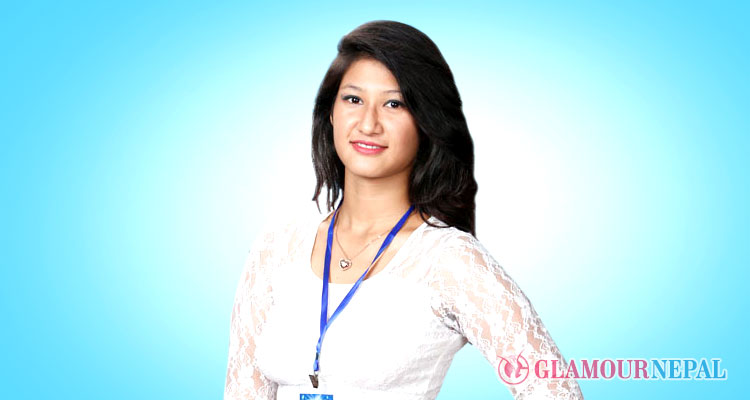 Five feet six inches tall Ayushma Shrestha is not a fresh face in the glamour scene of Nepal. Ayushma is a professional runway model who have walked in various fashion shows including TGIF NEPAL FASHION WEEK, also graced the cover page of magazines like Wave and Teenz. Ayushma is the winner of Liril Fresh Face 2013 and also the second runner-ups for Miss Teen 2012 organized by Kathmandu Jaycees. Ayushma’s participation at Miss Pancontinental is been arranged and coordinated by Group of Event Entertainers, G.E.E.

The Miss and Mister Pancontinental 2015 is a new pageant for both men and women will be holding its inaugural in Manila, Philippines. It is conceptualized to bring peoples of various communities and cultures from all over the world to converge, to share common values and foster international friendship and understanding. And simultaneously to search for the world’s best ambassadors to promote their respective countries in proliferation of tourism, international goodwill and cultures furthermore promote the official cause of the pageant’s diabetes awareness.

Miss and Mister Pancontinental 2015 is organized by I AM THE ONE – THE NEXT ROLE MODEL, a non-government organization working towards educating youth about diabetes awareness.