Film director/singer Araj Keshav and singer/RJ Prashna Shakya have separated legally; they had married in 2065 and divorced after six years. 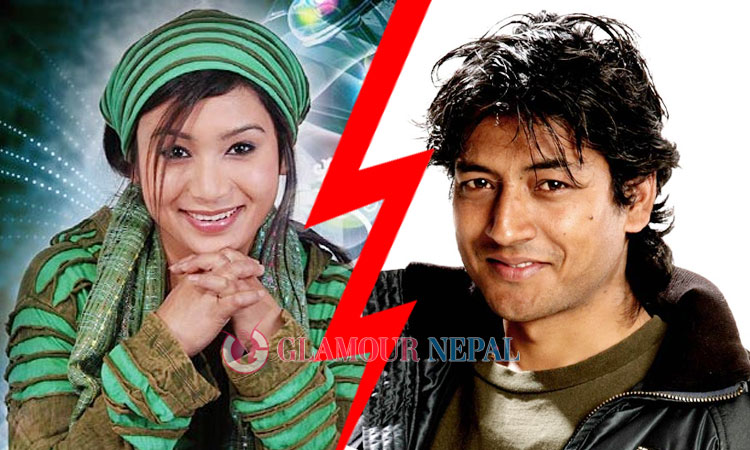 The couple had decided to get separated one year ago. Araj told Glamour Nepal that he didn’t reveal the news hoping the relationship to improve. They got into relationship during their musical journeys.

After being in relationship for two years, the couple had married extravagantly in 2065. But, they parted away on agreement after their views collided.

Prashna runs a program in a FM apart from singing. On the other hand, the ‘Birkhe Lai Chinchhas’ director is moving ahead with directing films and is directing his second film ‘Jigre’.

The couple was seen together in different function of ‘Birkhe Lai Chinchas’. But, it was only their professional relation. They were already miles away from personal relationship. They got divorced legally through Kathmandu District Court.