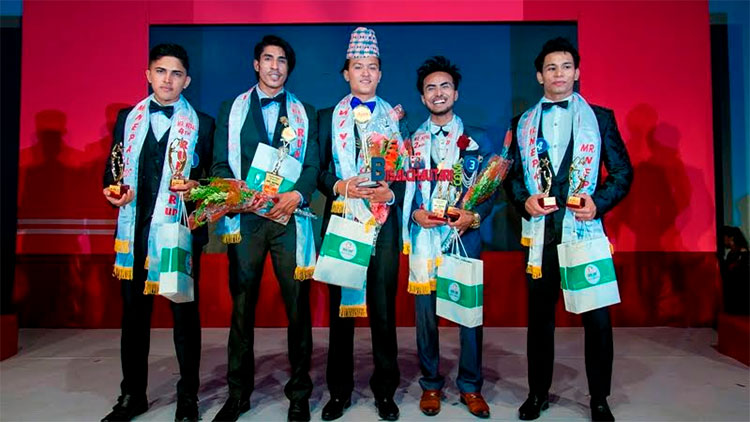 In the competitive event, Aksya Rayamajhi won the battle and got awarded Mister Nepal 2017 and became the official representative from Nepal to Mister World pageant 2017.

The event saw Dhruba Budhathoki as first runner-up while Aashiq Tamrakar earned second runner-up position. Likewise Dr. Shree Ram Chand and Amrit Dahal were chosen as third and forth runner-up respectively. The event was been organized by Expose Nepal dot com and had Kala Subba, Sushil Nepal and Rojin Shakya as the emcees of the event. The show was been choreographed by actor/ model Dikpal Karki.