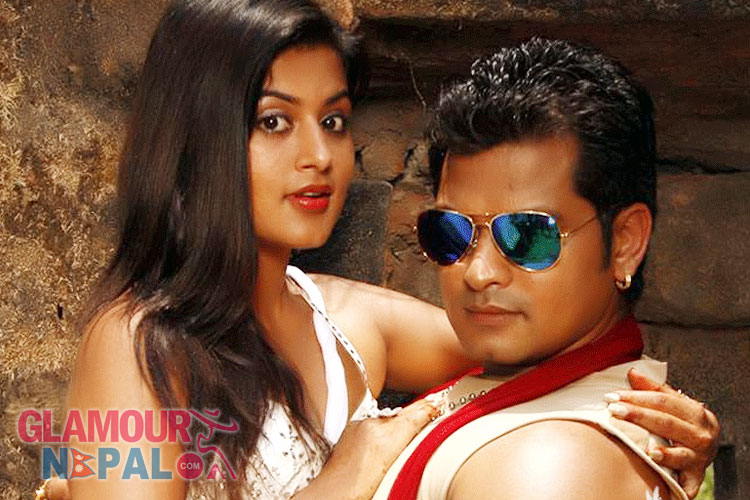 Trailer of the film ‘Hawaldar Suntali’, produced by Chhabiraj Ojha, said to be based on the story of policewoman Suntali Dhami raped by her fellow cops, has been made public.

Actress Shilpa Pokharel has played the role of Suntali Dhami in the movie that is her second feature film. Director has presented the youngness of the actress extravagantly.

Shilpa, who debuted in films through music videos, said she is optimistic about the performance of the movie. She has appeared in different looks in the film.

Sabin Shrestha and Kishor Khatiwada have played lead roles in the film directed by Rishi Lamichhane.