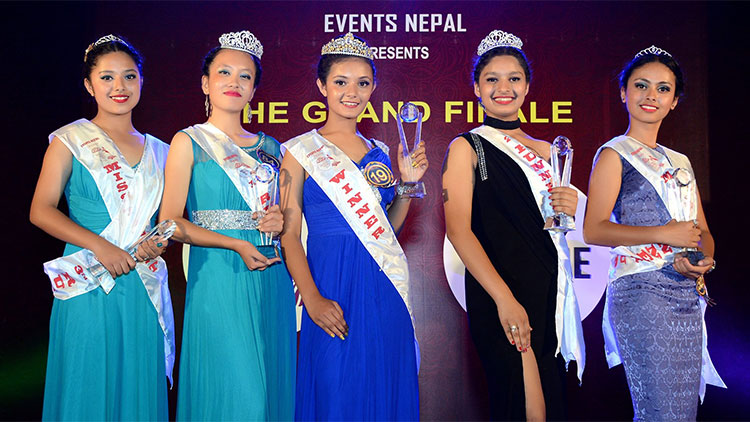 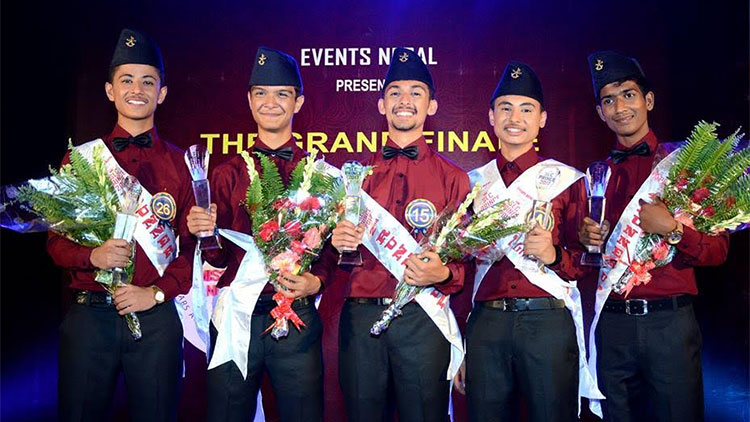 On the other hand Aniketh Adhikari was victorious as SLC Prince 2017. He was also successful at the category of Academic award. Among the thirty five participants Santosh Giri earned the first runner-up position.

Similarly Abhisek Pokharel and Nabis Kathayat were chosen as second and third runner-up respectively. Abhisekh topped on Veteran category while Nabis was declared as Mr. Personality. Saroj Bista was chosen as forth runner-up.

On other major awards Aayush Raj Shrestha earned talent award while Sayatna Thapa was declared as Mr. Photogenic. Likewise Bikesh Shahi became the winner of best walk award. The event was been showcased by Events Nepal where Rojin Shakya was in charge of choreography of Miss SLC Nepal while SLC Prince was been Choreographed by Amrita Tamrakar.