‘Loot’ super hit Nepali movie, where Saugat Malla’s character of the film as ‘Haku Kale’ in the movie received praised from all. But, other films acted by Saugat failed to impress at the box office. There are talks in the Nepali cine-city that the actor is in dire need of a successful film. 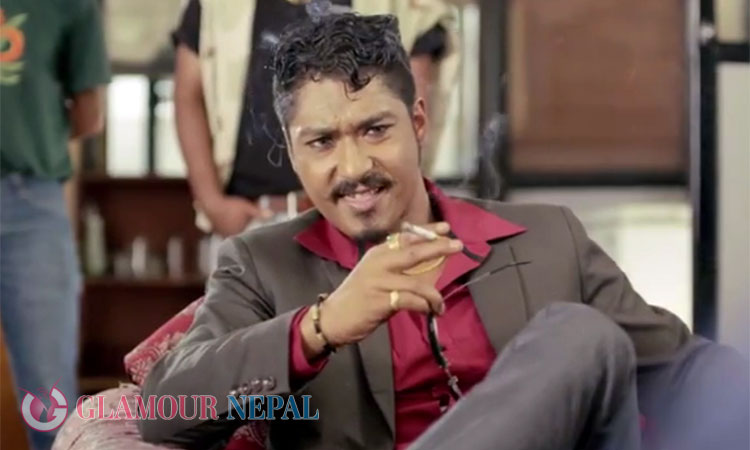 Meanwhile, the trailer of new film acted by Saugat ‘Sadanga’ has been made public. In the trailer, he has appeared as a character who speaks language that is spoken in Tarai region. Saugat has been presented in different looks in the trailer than in other films.

Saugat Malla, Bijay Lama, Priyanka Karki, AnupBaral, Surav Raj Tuladhar and A Gurung are in lead role. The film is directed by Suraj Sunuwar and invested by Samir Sunuwar. The release date has been finalized for 27th of March 2015 (13th of Chaitra 2071).