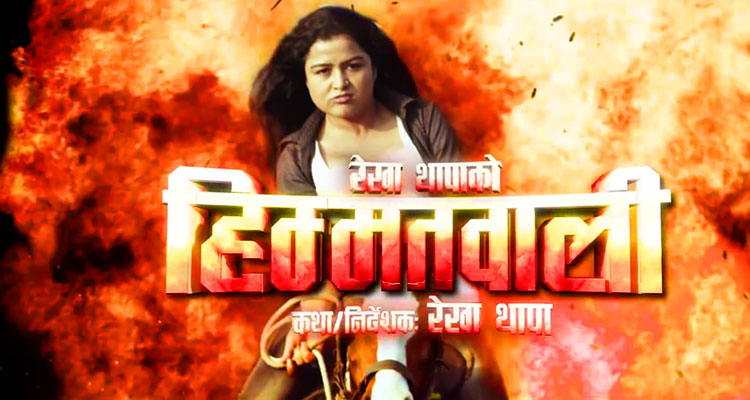 Glamour Nepal, Kathmandu,
Rekha Thapa’s ‘Himmatwali’ which released across Nepal from October 1 is currently grabbing headlines. According to source, the film has collected over 40 million within two weeks of release.
The reasons behind being the film successful are more important than the issues why the film grossed such huge sum of money.

The Success Way of Rekha Thapa’s HIMMATWALI
‘Himmatwali’ is a feminist film and women are major audience of Nepali films. Rekha Thapa makes film being representative of such woman. Thapa’s action in the film receives more applause from audience than action by Salman Khan in ‘Kick’. Man appreciates women’s courage than of male and express inspiration and support towards her.

Not only in Himmatwali’, Rekha has adopted this formula in her every film. The film might not be liked by audiences who watch Bollywood and Hollywood movies in multiplexes enjoying in popcorn. Nepali society still loves to watch movie eating cream roll and samosa. Rekha Thapa is close to these reality. Nepali cinemas should represent the society and audience should find themselves in artists in the movie.

Audience waited a whole year to see Rekha Thapa flaunting on the screen. She neither showed her face in music videos nor televisions. An artist can be close to audience through cinema screens and social service. But, appearing in a cheap manner is equal to decreasing own popularity.

Another reason for success of the movie is Sudarshan Gautam. Even without his two hands, Gautam has been doing extraordinary things. He climbed Mt Everest in 2013 and now has done his first stint as an actor in ‘Himmatwali’ which has been receiving amazing responses from audiences all over Nepal.

He is a representative character of millions of Nepalese, who has given inspirations to both physically-abled and disabled. His role in the movie ‘Himmatwali’ gives message to the society, that why the film succeed. However, it’s not absolute that her formula will always bear fruit. She needs to concentrate on this subject. 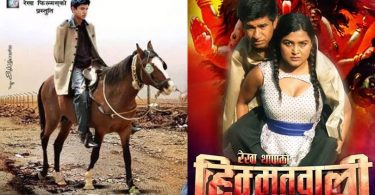 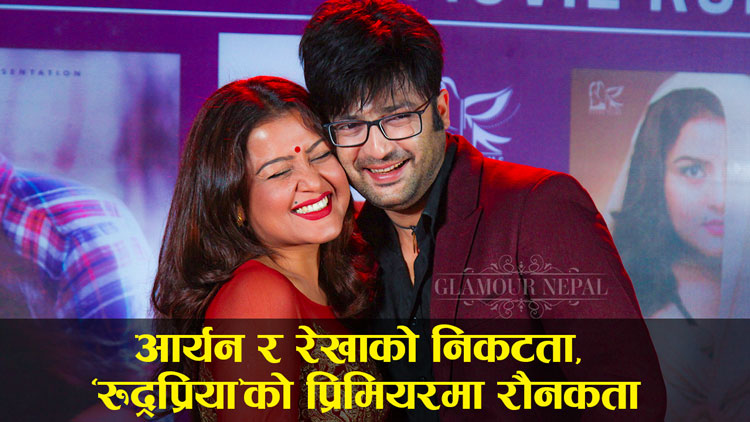 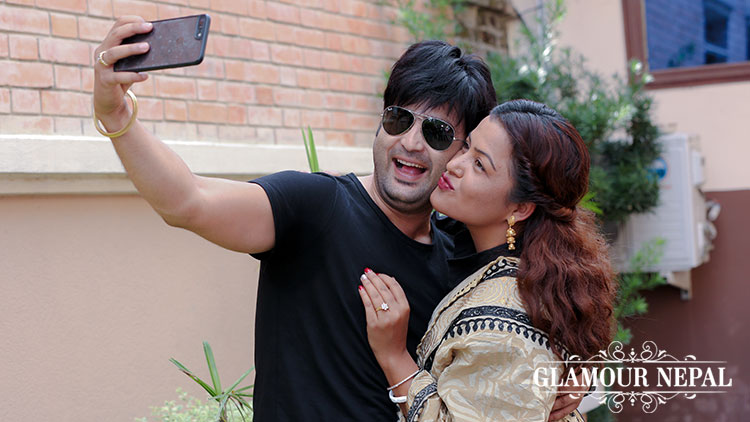 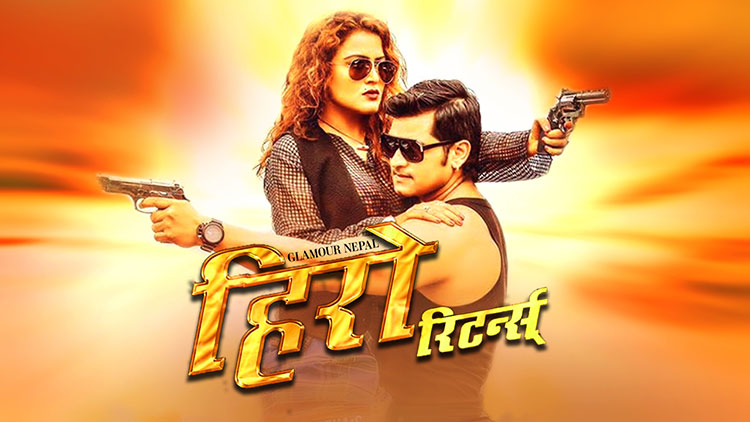 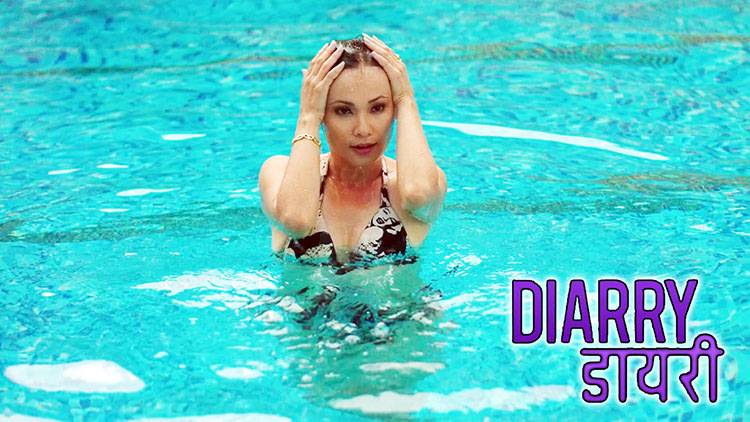 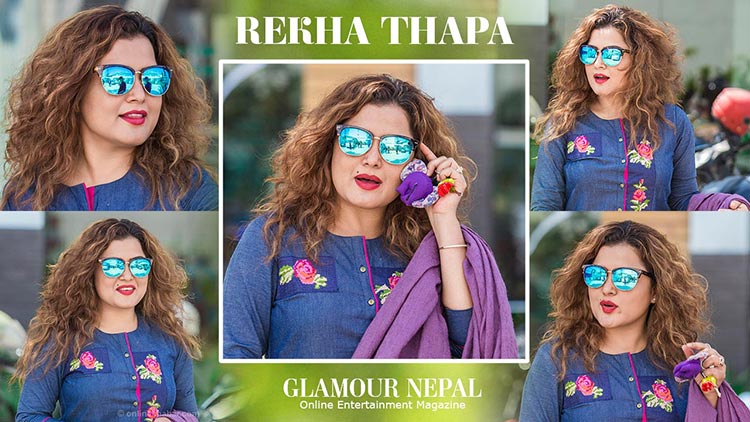