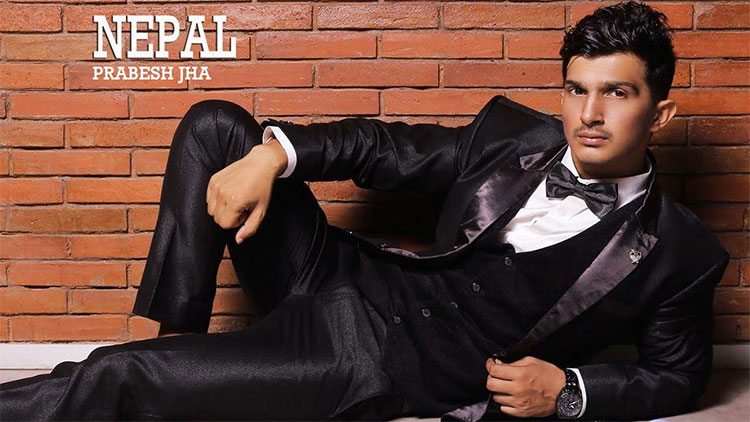 Prabesh is the first runner-up for Manhunt International Nepal 2016. Prabesh’s participation at Mister Universal Ambassador 2017 was been coordinated and managed by Group of event entertainers, G.E.E.

The world finals of Mister Universal Ambassador 2017 was been showcased at Makkasar City, Indonesia where Luong Gia Huy from Vietnam succeeded as the winner of the event. Paul Guarnes from Philippines earned first runner-up while Johannes Leonidas from Sweden was positioned as second runner-up.

The event saw Gilbert Pangalila from the host nation Indonesia as third runner-up while Rohit Jakhar earned the forth runner-up position.