Producer Gopal Kayastha has started the shooting of film ‘Lutera’. The auspicious moment of the movie was done at the Pashupatinath Temple.

CPN-UML lawmaker and film personality Rambir Manandhar clapped and kicked off the shooting of the movie. Earlier, Sabir Shrestha was almost certain to direct the film and actress Rekha Thapa was finalized as the actress. 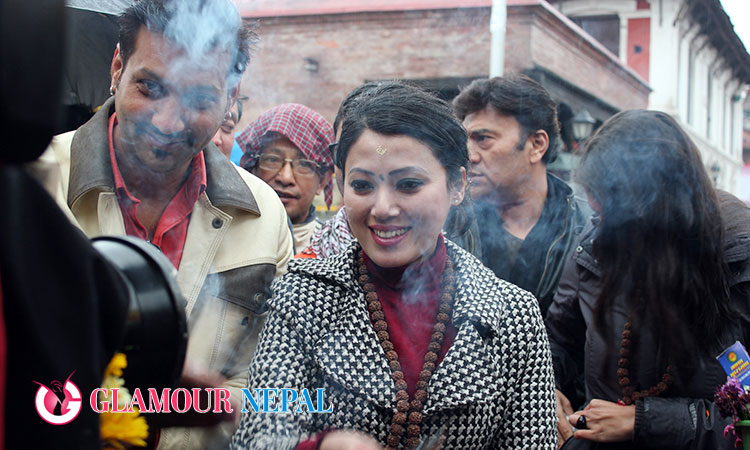 But, director and actress were changed in the last minutes. Now, the film will be directed by Dayaram Dahal. Nikhil Upreti, Sabin Shrestha and Harshika Shrestha will be in lead roles in the movie.