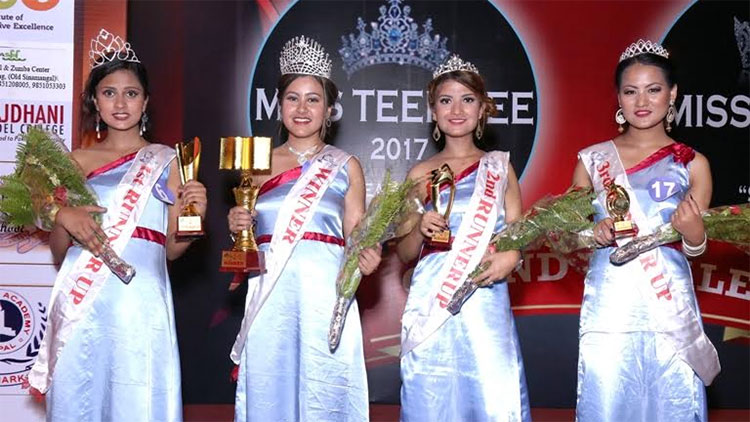 The event called Miss Teen SEE 2017 has been concluded in Kathmandu. The event showcased at Rastriya Naachghar, Jamal saw Esha Neupane as the winner. Besides being chosen as Miss Teen SEE 2017, Esha also earned the awards of facebook choice and beauty with purpose.

The event organized by Star One entertainment Pvt. Ltd. finalized Pushpika Chalise as first runner-up. In the event Pushpika also scored victory at the awards of most popular and most active.