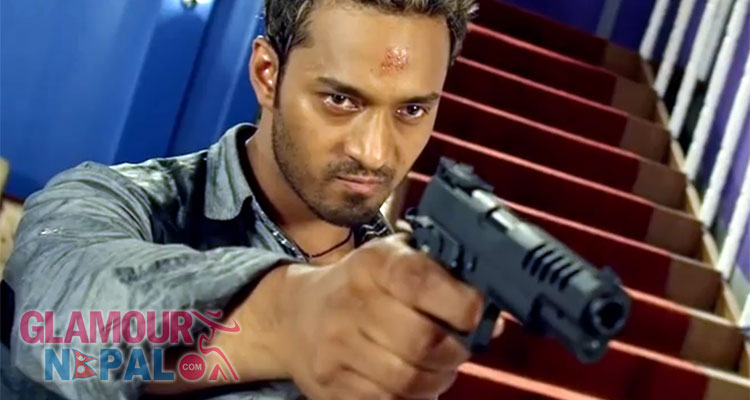 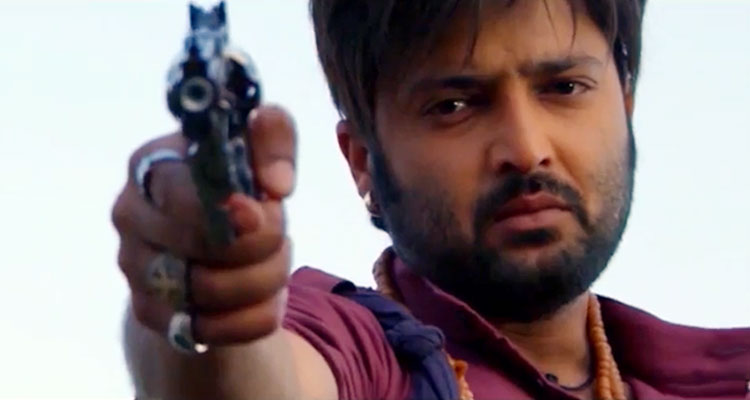 “It not bad becoming a fan but, he is a Nepali artist. Where is his identity while imitating Salman and Shah Rukh Khan?” he questioned. Saying that Nepali artists have their own identity, Thapa suggested them not to lose it. He further said that actor qualities are not judged by his/her awards. “Receiving awards is not boundary of artistry, it can’t be said that those not receiving awards are bad artists,” he added.

He quipped by saying that if Aryan imitates Salman Khan and Shah Rukh Khan than its better to see two Khans than Aryan.