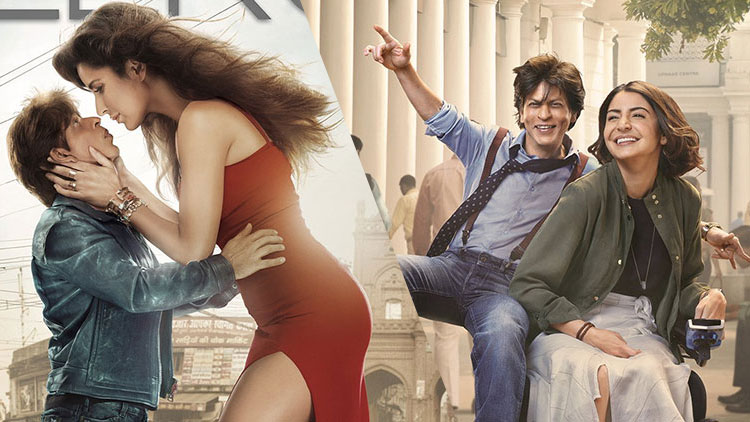 Shah Rukh Khan’s Zero trailer needs to be watched till the end. Till the absolute end of its 3.15-minute long, Shah Rukh Khan as a dwarf with quick retorts and big dreams, beyond Anushka Sharma as a world famous scientist suffering from cerebral palsy and even after you have met Katrina Kaif’s alcoholic movie star.

Because there, moments before Zero trailer ends, you will see Shah Rukh going off to space in a rocket. It doesn’t make sense despite that whistle-worthy dialogue about lovers bringing pieces of Moon to Earth for their beloved. Perhaps Zero can put it all in perspective, perhaps it can’t. However, for that we need to wait till December when Aanand L Rai’s film releases.

From the trailer, we can deduce that SRK plays a dwarf, Bauua, living with his abusive father. His one ambition in life is to get married at the ripe age of 38. He zeroes in on a photo of Anushka, without realising that she is a scientist who has cerebral palsy. They eventually fall in love but it seems he jilts her at the last moment and shifts his affections to Katrina’s alcoholic star. From there to the spaceship is one small step for Zero and one giant leap for suspension of disbelief. 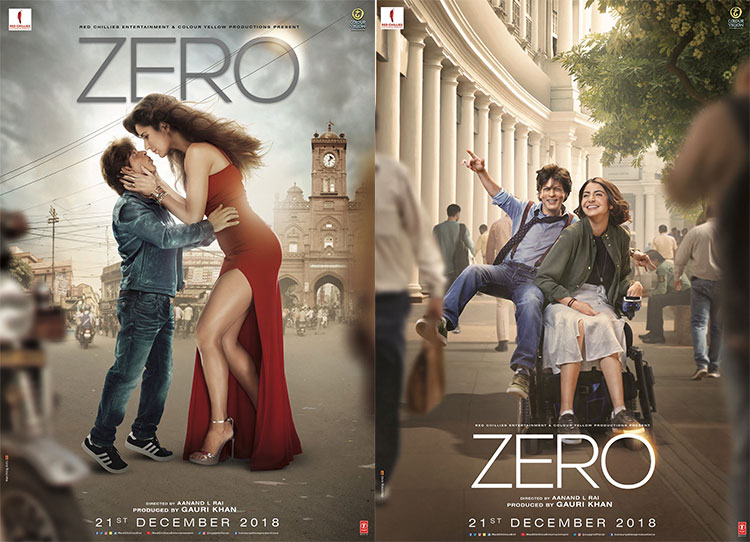 For Zero, SRK is collaborating with his Jab Tak Hai Jaan co-stars Anushka and Katrina. While one of the Zero posters has Katrina as a glamourous diva in a red gown embracing Bauaa, the other poster has Anushka Sharma in a wheelchair. 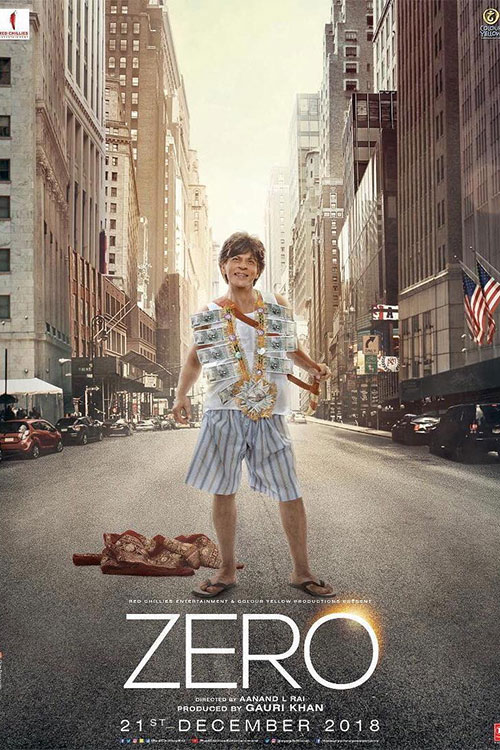 Director Aanand L Rai shared a new poster on Shah Rukh’s birthday featuring Bauaa dressed up in striped boxers and white vest with a garland of currency notes adorning his neck. King Khan had treated his fans on Eid with a song teaser featuring him and Salman Khan. Salman is making a special appearance in the film.