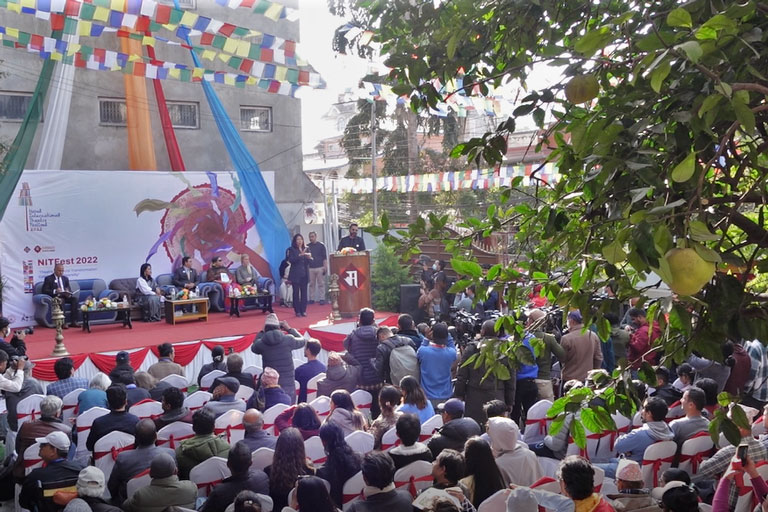 The second edition of the Nepal International Theatre Festival (NITFes) began at Mandala Theatre amid a program on Friday. Bollywood actress Shabana Azmi is the special guest in the festival inaugurated by Minister for Culture, Tourism, and Civil Aviation Jeevan Ram Shrestha.

Addressing the opening ceremony, Minister Shrestha said that Mandala Theater had done a commendable job and wished success of the festival. “The theatre festival will play a significant role in the promotion and development of Nepali art and culture in the world,” he said. Festivals are necessary for exchanging art and culture, he said adding that the government and the Ministry of Culture were ready to support and encourage such activities. 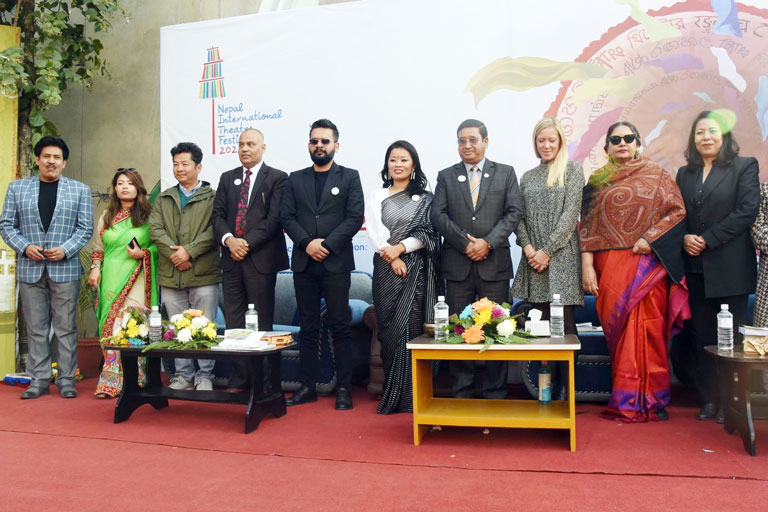 Actress Shabana Azmi, who arrived in Kathmandu from India for the festival on Thursday, said that she was happy to participate in the drama festival being held in Nepal. She hailed the Nepali actors for organizing the festival. “It is surprising that this festival is being organized by the actors in Nepal. This is a highly commendable work,” she said. “Art has the ability to create the climax of sensitivity and spread awareness in the society.”

Kathmandu Metropolitan City Mayor Balendra Shah said that even though no budget was allocated for drama this year, he was still happy to support it. “From next year, we will formally include drama in our budget. Besides theater and film festivals, it is also our responsibility to develop the entire art sector,” said Mayor Shah. There is a lot to be done in the field of art, and he is all positive to uplift the Nepali art sector, Shah added. 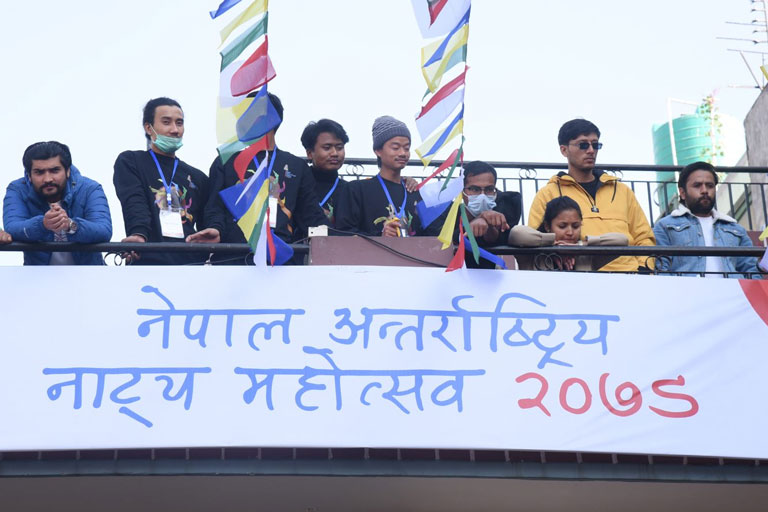 Similarly, the director of the festival Srijana Subba said that the drama festival was happening after three years. She said that the theatre affected by the COVID-19 pandemic was witnessing a gradual revival. During the inauguration, a collection of seven plays named Indradhanush: Yas Chhimalka Natakharu selected from the playwriting workshop organized by Mandala Theater was also launched.

A Nepali drama Katha Kasturi directed by Diya Maskey based on the story of Nayanraj Pandey was staged at the opening of the festival. Similarly, Nepali play Buddha Ra Bhikhari directed by Anil Subba was also staged.

The festival includes plays from Nepal, India, Bhutan, Sri Lanka, Russia, Italy, Spain, Britain, Belarus, Egypt, United States, Uruguay and Argentina. During the festival, 18 plays from 13 countries will be staged, informed the organiser. With the slogan ‘Theatre for social transformation: celebrating diversity’, the nine-day festival will conclude on December 3 also at the Mandala Theatre. 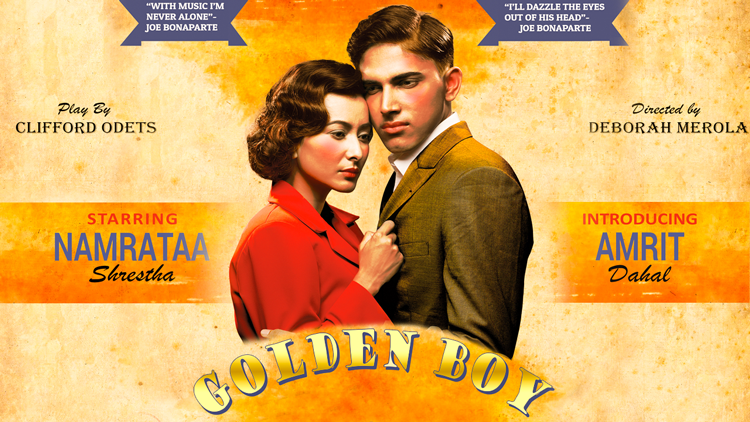 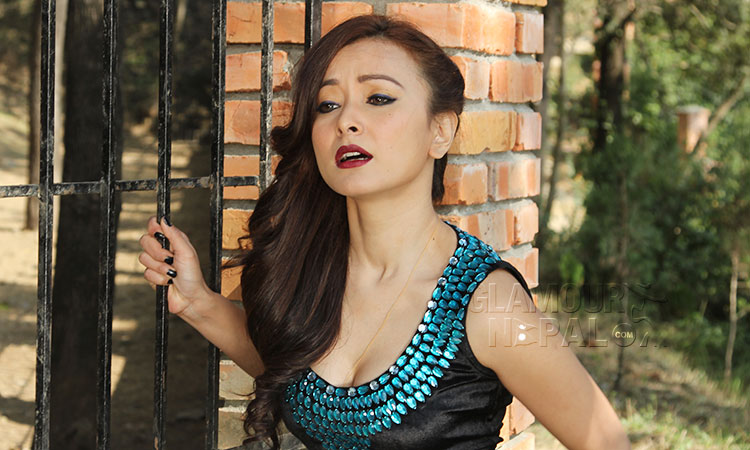 Glamour Nepal, Kathmandu After big screen, actress Namrata Shrestha is being active in drama too. During a press meet in the...