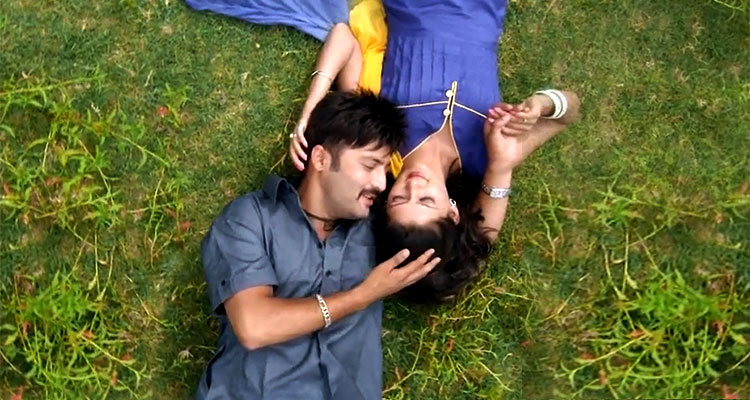 Watch! A Video song ‘Zindagi ko Dui Pal…’ first unveiled song from the movie ALVIDA, directed by Laxman Rijal and Produced by Hassan Raza Khan under the banner of HRK Production. ALVIDA, a film based on a love affairs story of Hindu and Muslim Youth. Aryan Sigdel, Anita Acharya, Hassan Raza Khan acted in the main role. The film scheduled to hit the screen nationwide on 9th of January 2015 (25th Poush 2071).