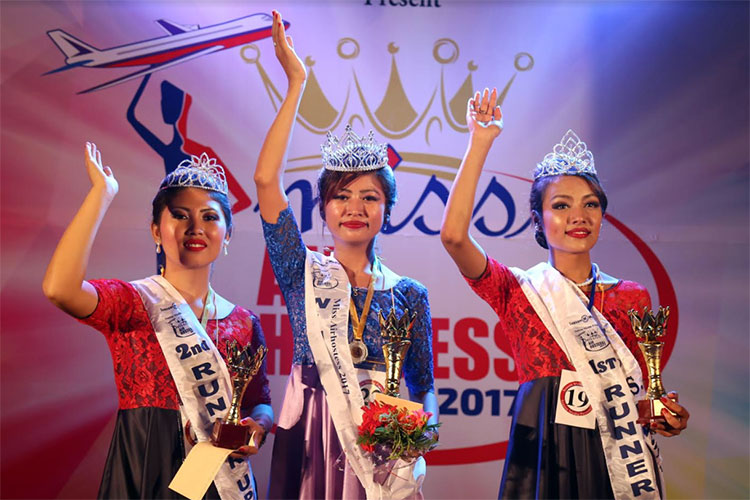 In the event Srizu Singh Thakuri was positioned as first runner-up while Monalisa Pakhrin earned the second runner-up position. Both the runner-ups were awarded with the cash prize of rupees fifteen and ten thousand respectively.

The event is organized by Season Media and the official choreographer for the event is Rojin Shakya.