News | Regional | Punarjanma, stories of a soldier marred by conflict 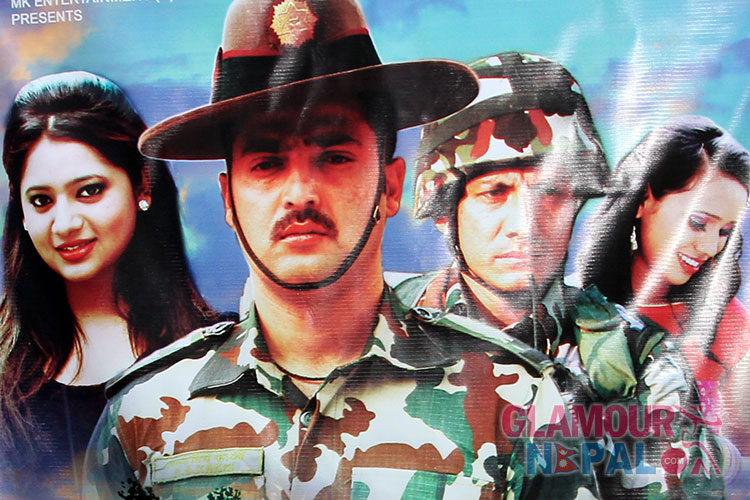 Glamour Nepal, Kathmandu
First look, trailer and song of the Aryan Sigdel starrer ‘Punarjanma’ has been made public. The actor will be seen in a role of a soldier in the film.

The first look was jointly unveiled by Chairman of Kalika Group and lawmaker Bikram Pandey and Chairperson of Nepal Film Journalists Association Shanti Priya amidst a press conference organized in the capital.

Speaking on the occasion, Aryan claimed that the film will create a history also for newer generation.

“I have played a role of a soldier marred by conflict,” he said, “My role in this film is totally different. The film will not get old even in coming 20-22 year as it carries history along with it.”

Director and Editor Sajan Shrestha (Satya) said that the said that the film will inform the generation that holds no or little knowledge about the decade long armed insurgency.

Also speaking Lawmaker Pandey expresses his happiness that Nepali films are getting better of late while stressing on the need to produce film that aware the society.

On the occasion, musician Basanta Sapkota unveiled the songs of the film. The film produced under the banner of MK Entertainment is scheduled to be released across Nepal from February 27 (Falgun 15).

Watch Images of The Event. Click on Small Images to View Large
All Images by Maheswor Man Singh / Glamour Nepal