An official Trailer of most awaited Nepali movie PREM GEET 2 has been released via You Tube, after the video songs of the movie have been loved by the audiences.

Prem geet 2 is a sequel of 2016’s blockbuster movie Prem Geet. The trailer seems to be promising and will hopefully set a new standard in the Nepali film market.

The movie has been shot in scenic locations around Rara Lake in Mugu district, Lumbini and also in global locations including Myanmar and Thailand. 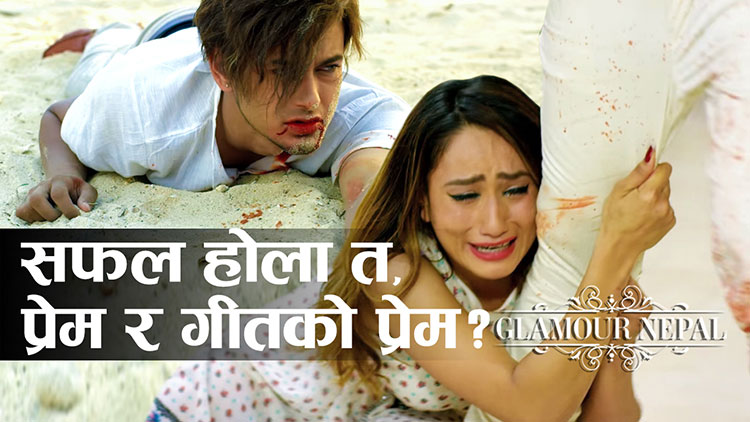 The trailer shows that how Aashlesha Thakuri a girl from Myanmar fall in love with Nepalese boy Pradeep Khadka. Producer Santosh Sen also seen in the trailer as an action avatar, as the leaked footage and picture suggests that Sen and Pradeep will be involved in a fight in the climax scene of the movie.

The film Prem Geet 2, written and directed by Ram Sharan Pathak, produced by Santosh Sen and Presented by Aasusen Films is all set to release in cinemas on 28th July 2017 (2074 Shrawon 13).