News | Bollywood | PK’s radio gets up to IRs 1.5 crore offer for sale

PK Radio got offer up to IRs 1.5 crore for the sale. The radio was bought in IRs 227 rupees during shooting of the movie. 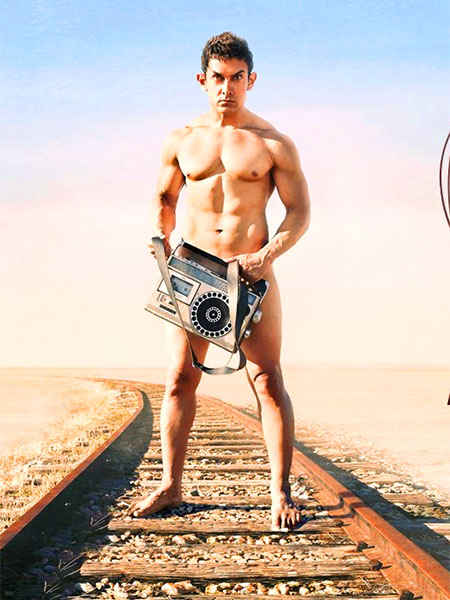 The radio shown in the poster of Aamir Khan Starrer film ‘PK’ slated to be released on December 19, has made news.

According to Indian newspaper ‘Mid day’, the radio has got proposal up to IRs 1.5 crore for the sale of the raid. But, according to source, the radio was bought in IRs 227 rupees during shooting of the movie. Spokesperson of the film has confirmed the news.

“We have received offers up to crore for the radio,” he said, “However, Aamir is against sale of the radio that is important part of his acting.”

The marketing team of the film is appeasing Aamir to sell the radio. One the other hand, film actress Anushka Sharma has requested director Raj Kumar Hirani to keep the radio with them with top priority.