News | Bollywood | PK is ruling all over in a grand way

Bollywood superstar Aamir Khan’s last Friday released PK is not only receiving great response from all over, but the Rajkumar Hirani directed film is ruling the box office too. PK has collected around 236.50 crore in India and around 113 crore in overseas in ten days. With this, film has now become the highest grosser of the year 2014. 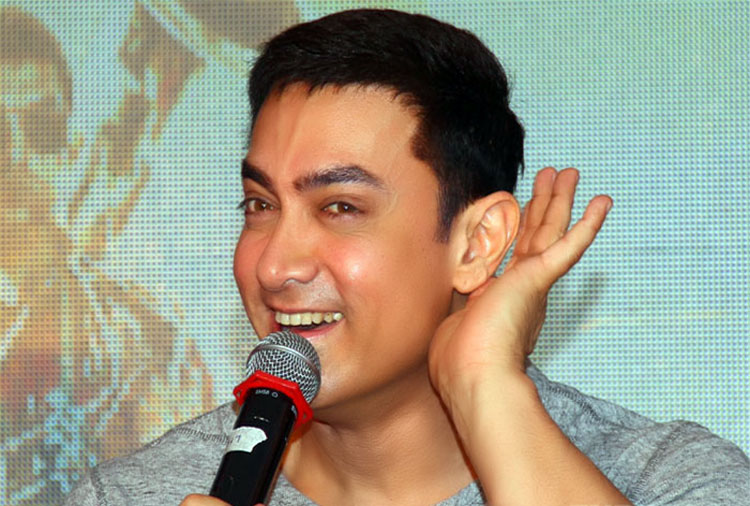 If some Indian trade analysts are to believe, PK is going to begin 300 crore club at Indian box office by beating Aamir’s last year’s all time blockbuster Dhoom 3. Few traders even predict that PK will cross 350 crore mark at box office which is an unbelievable amount for a bollywood movie.

In Nepal too, PK is ruling all over and collected approx 3.50 crore gross in ten days. Though it is less than Aamir’s previous release Dhoom 3, the film is receiving positive word of mouth from the Nepali audiences and is running successfully in its second week too.
– by Rahul Raut