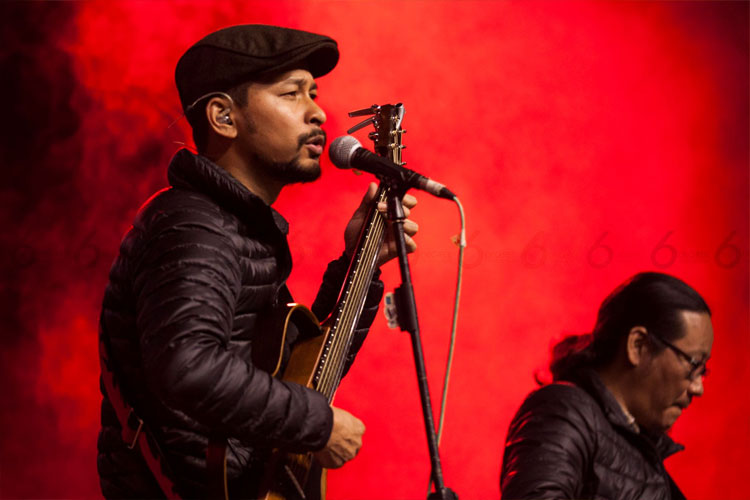 Bipul Chettri is a singer / song writer of Nepali language folk music with a contemporary touch. His debut album, Sketches of Darjeeling, was released in July 2014 and his follow-up album, ‘Maya’ in 2016.