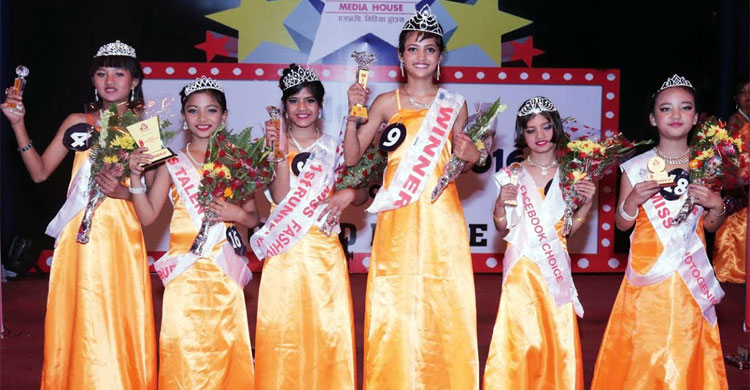 The contestants of two age category one from 8 to 12 years of age and other from 13 to 15 years of age category competed for the title awards of their respective category entitled as Nepal’s Little Icon and Nepal’s Teen Icon 2016 on 27th of Kartik 2073 at Rastriya Naachghar Jamal.

The event organized by ANP Media House and choreographed by Aswini Jha; Arju Basnet clinched the title award of Nepal’s Little Icon 2016 while Samana Sapkota and Prajina Ghimire were respectively chosen as first and second runner-ups. Likewise Rakshika Sapkota won the third runner-ups spot while Rustana Lama grabbed the position of forth runner-ups. 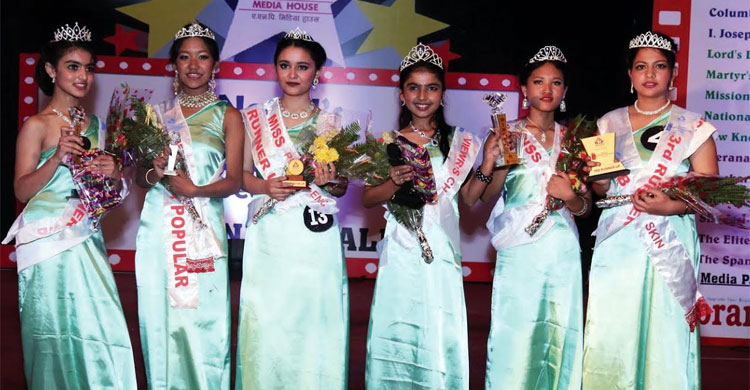 On the other hand in the teen category Kripa Ghimire was successful to wear on the tiara of Nepal’s Teen Icon 2016 while Bikin Nepal was victorious from the boy’s squad. 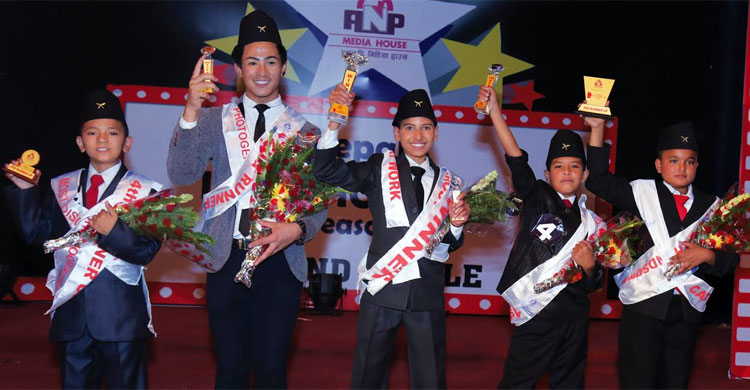 Similarly Pratistha Devkota and Saugat Sapkota held the position of first runner-ups while Yashimi Gurung and Rikki Rana Magar took away the award of second runner-ups. Likewise Subhadra Phuyal and Yunish Khatiwada grabbed the third runner-ups spot while Arya Singh and Dawa Dukpa Sherpa were elected as forth runner-ups.