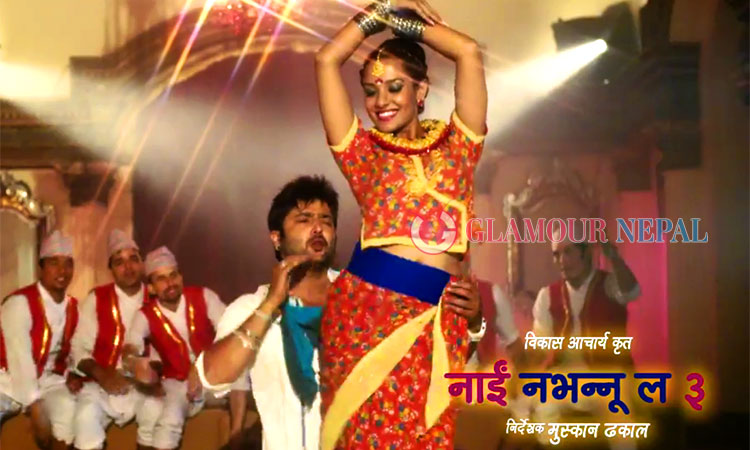 The Song ‘ Kammar Mathi Patuki…’ sung by singer Prahlad Timilsina and Malina Rai, Music composed and written by Basnata Sapkota. Music track of the song is arranged by Maharaj Thapa.