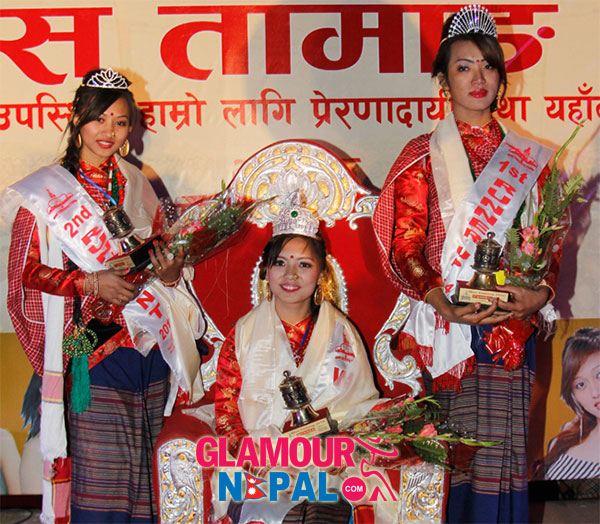 Glamour Nepal, Kathmandu – The large number of crowd gathered at the open arena of Tudikhel was overwhelmed when they found their favourite singer, the former Indian Idol Prashant Tamang appeared on the stage. He kept on entertaining the crowd with different songs, some of his own, some hindi numbers and some nepali numbers. After he disappeared to backstage, 18 finalists of Miss Tamang 2014 event began the race for the main title award. Dressed up in traditional costume of Tamang community, the contestants introduced themselves in their own mother language. The event presented by Nepal Tamang art and culture center moved through the top ten and then to final five finalists. Finally the race for the main title awards end with Muna Shree Lama becoming victorious. Zenisha Tamang took away the first runner up awards while Nikita Lama was chosen as second runner-ups. Muna was also awarded as the disciplined contestant while Zenisha was successful for personality awards. Nikita grabbed Talented, best skin and Viewer choice award as well. The event choreographed by Rojin Shakya did witnessed Sanam Moktan as third runner up and Dawa Dolma Lama as fourth runner up. 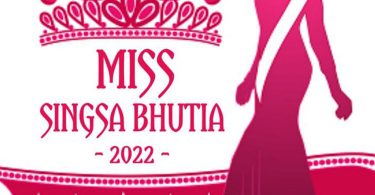 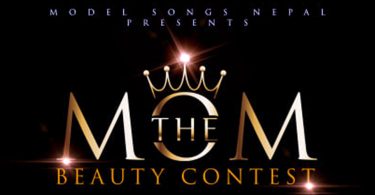 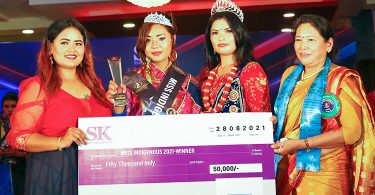