Model Anjali kc, who was born in New Delhi and studied up to class 10 there, is active in modeling in Kathmandu. She was born during her father’s job in the Indian capital city.

After her arrival in Kathmandu for further studies, her friends encouraged her to be active in modeling. Standing five feet high, Anjali believes she can cement her position in modeling industry. 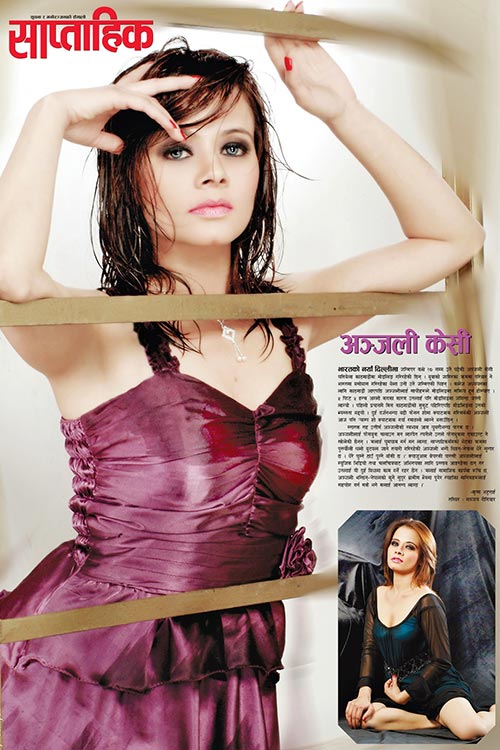 Her activeness increased significantly after being crowned Miss Kathmandu. The model, who has catwalk in over two dozen fashion shows, says she enjoys walking in the ramp. Amazingly, she doesn’t likes to surf Face book and has not opened account till date.

“I love travelling,” said Anjali preparing to go her ancestral place Butwal, “They are many places left to visit.” She has been receiving proposal to work in music videos and films, but doesn’t have desire to work in these sectors. 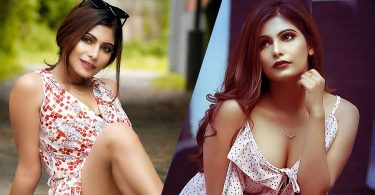 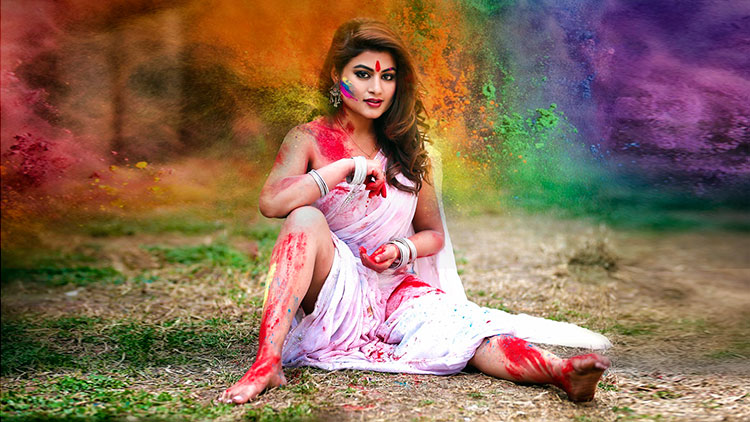 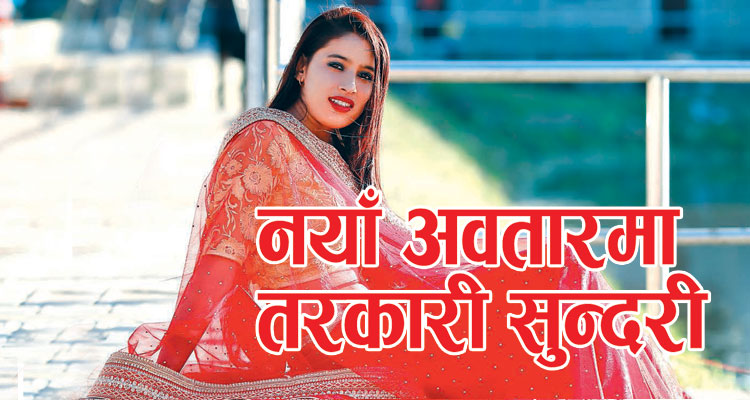 The young vegetable seller girl Kusum Shrestha, whose photo became viral as #Tarkariwali is featured in middle page poster of... 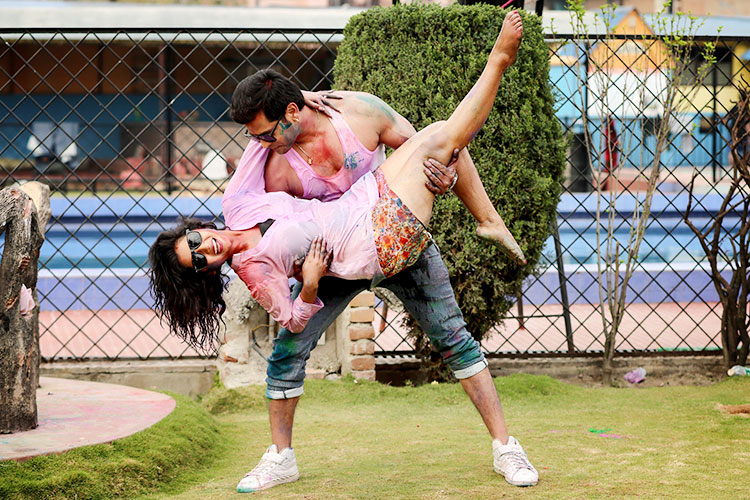 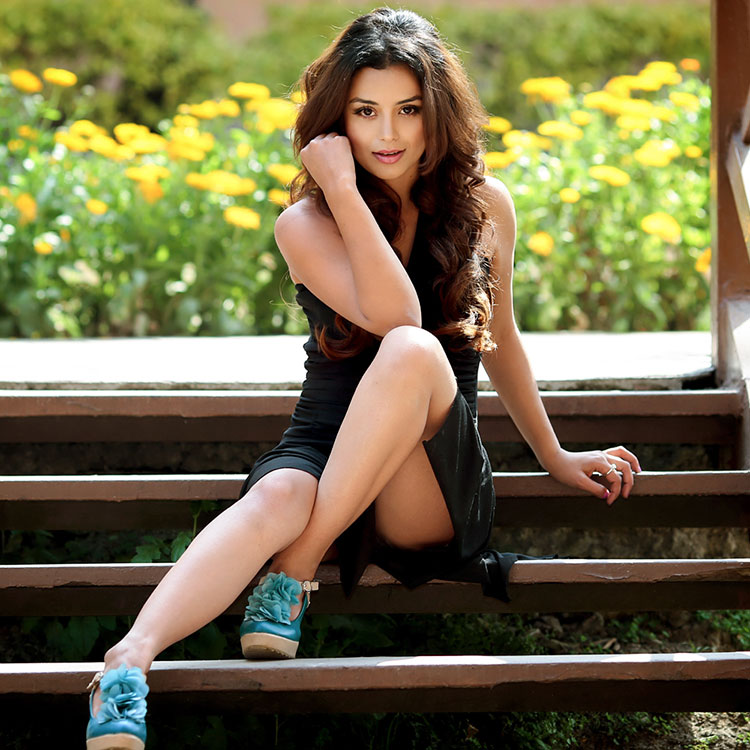 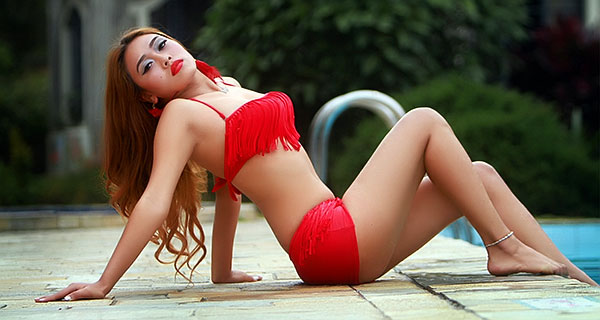