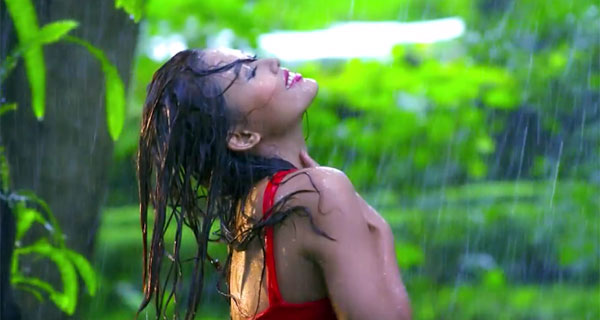 Model and Actress Mala Limbu has been Featured on Amul Sherchan’s Music Video Simsime Pani…. The music video has been revealed on you tube by Medianp Entertainment. Lyric of the song is written by Sanjeeb Bhattarai, Music composed and arranged by Rahul Pradhan.

The music video of Wari ko Dada Ma Ma…, which celebrates the childhood friendship between two adults and nostalgia. The song...