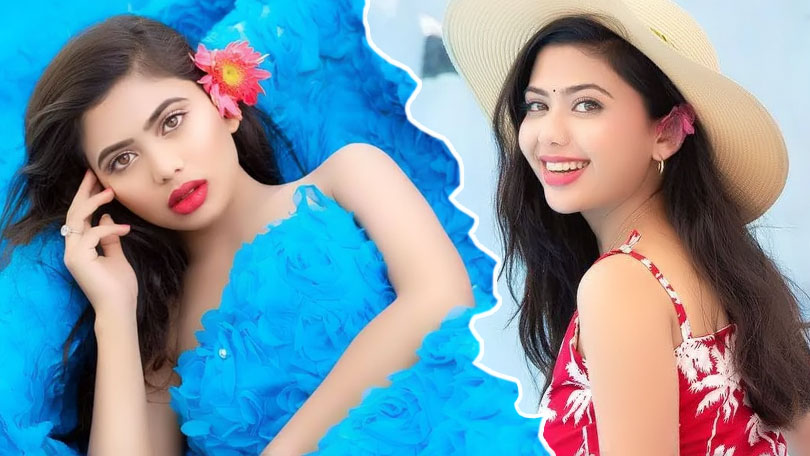 Lovely Bubbly-faced Shreya Karki was spotted as the contestant of SLC Princess 2013 and then was seen in Miss Teen 2013 organized by The Fashion Plus where she ended as 2nd runner-up and also lifted the award of Miss Friendship.

The lady has a handful number of experiences in modeling for various music videos, photoshoots and has been featured in various magazines as well. The lady has shown her acting skills as an actress on the silver screen of Nepali Cinema through the movie called ‘Bagmati’.

Shreya has also done the Mega TV series ‘Dear Jindagi’ playing the role of ‘Jindagi’ and was been broadcasted through Nepal Television. Her picture-perfect moods are been captured and featured on Cybersansar.com and Kyaramro.com.

Shreya was also been felicitated with honor from the World Book Of Records London as a talented emerging actress in the Nepali Film Industry dated 9th May 2019 in Kathmandu. She also has spread her hands in Television anchoring. Lately, she was spotted as the Television presenter at Janata Television. 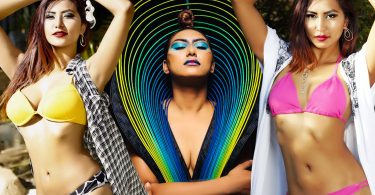 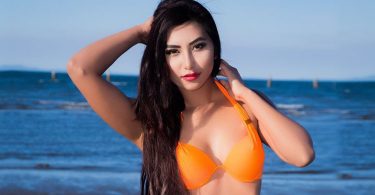 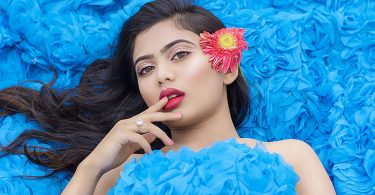 'Speak to Me' a talk show by fashion choreographer Rojin Shakya via social media Facebook would have Model/Actress Shreya as a...