A Trailer of New Nepali Movie DHANAPATI has been released. The movie features Khagendra Lamichhane and Surkashya Panta in lead role directed by Dipendra K Khanal, produced by Rojina Sitaula. The movie is slated to release in cinemas on 23 Ashar 2074 (7th July 2017)

2 minute 30 second long trailer tells the story of a father, who wants to good education for his daughter. 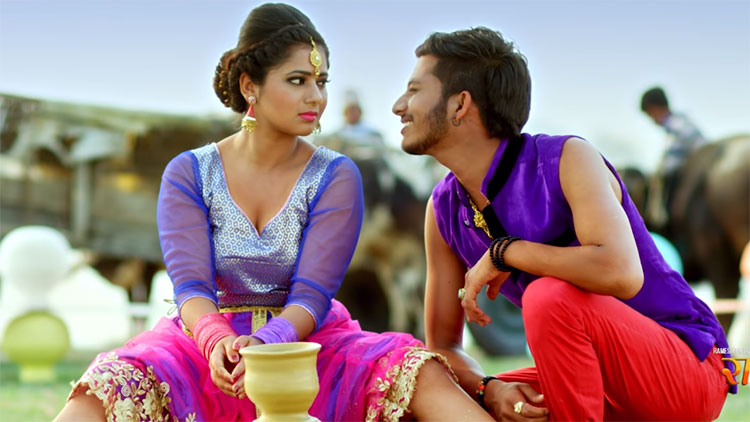 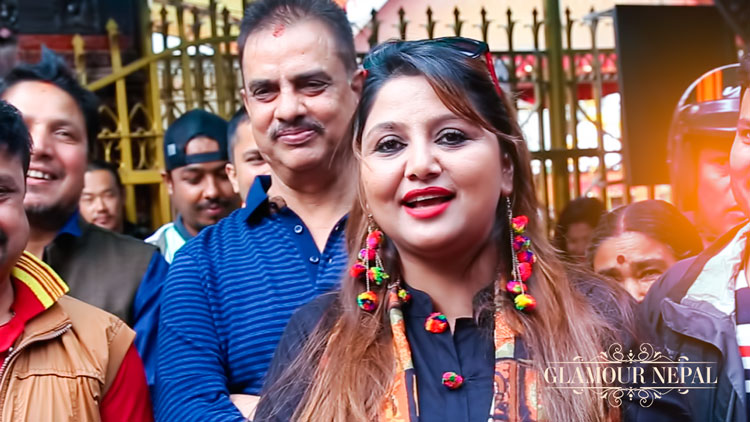 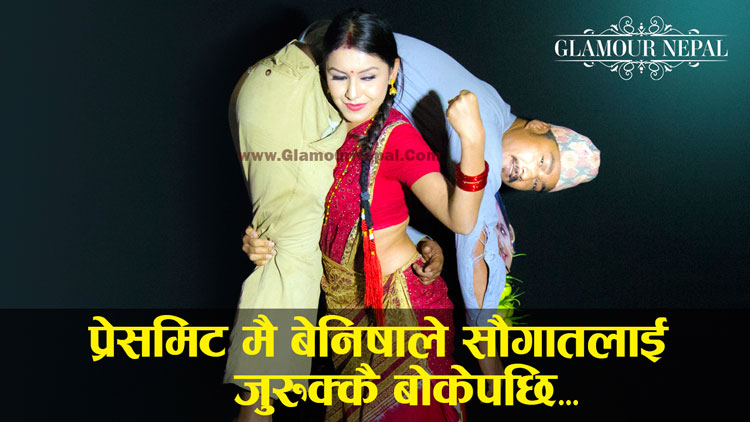 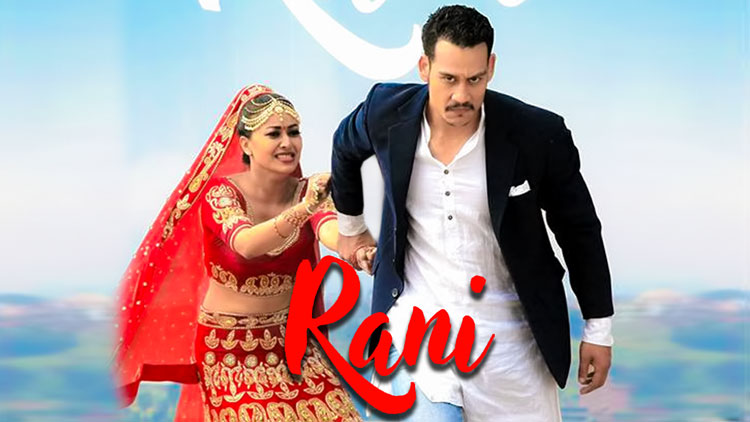