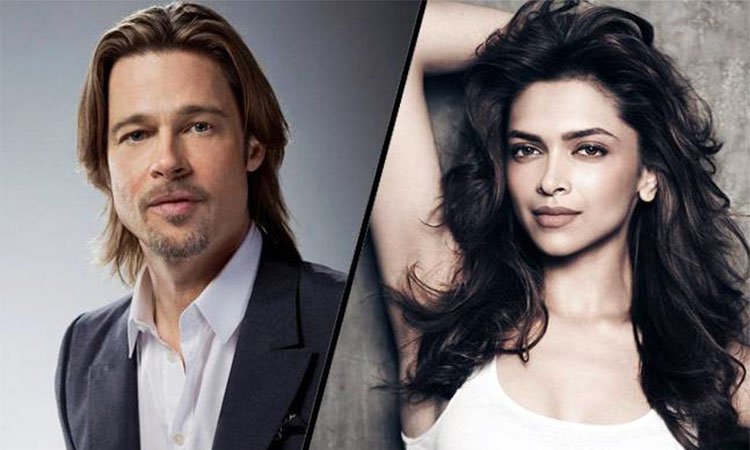 It certainly seems the Piku actor has caught the eye of some Hollywood biggies and if this news is true then this would be a treat for Deepika’s fans.