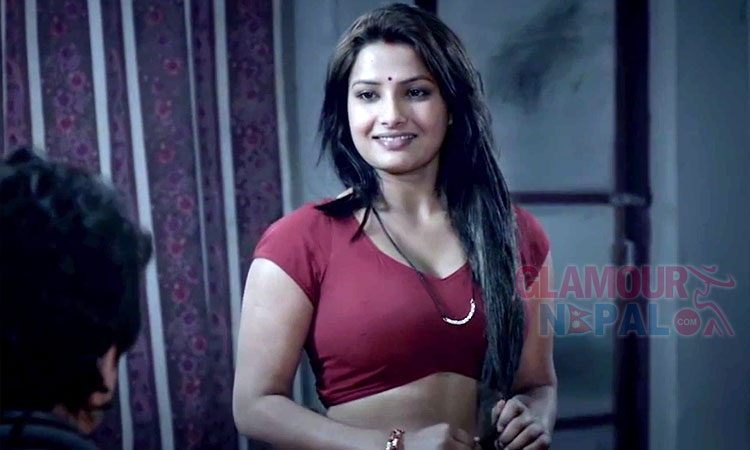 Check out! a New Trailer of Nepali Movie MALA, The Movie is presented by Nakshatra Films Production and directed by Sudeep Bhupal Singh. Aryan sigdel, Priyanka Karki and Sumina Ghimire played in lead role of the movie; Introducing, Prajwal Sujal Giri as a new artist. The movie is scheduled to release in cinemas on 20th February 2015 (8the of Fagun 2071). Enjoy the Trailer.