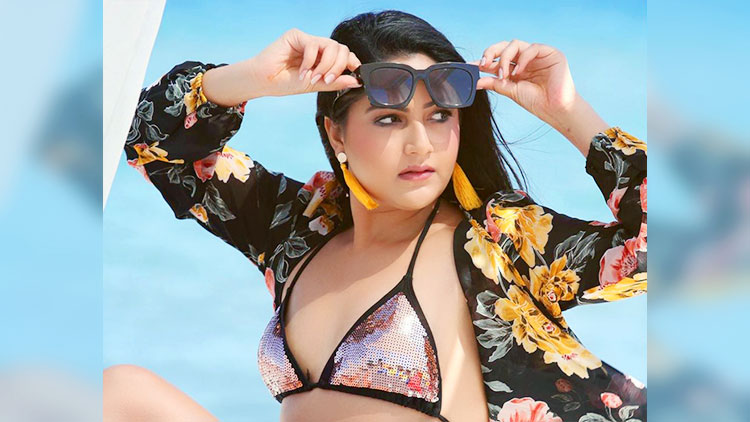 Barsha Siwakoti, a beautiful actress and model of Nepal. She started her career in movie market with the film ‘Nai Nabhannu La 2’ the sequel of super hit Nepali Movie ‘Nai Nabhannu La’. Later, She was featured on another movie ‘Pashupati Prasad’ which was the blockbuster movie in Nepali Film Market. She appeared in ‘Lappan Chappan’, ‘Karkhana’, ‘Jai Sambho’ others.
Checkout Here: Beautiful Actress Barsha Siwakoti’s Instagram Hit & Hot Pictures

CHECK THIS GALLERY TOO 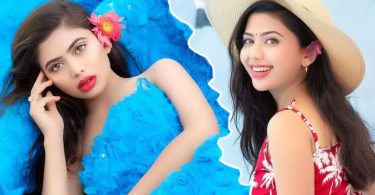 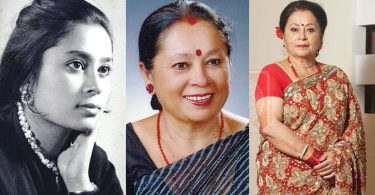