Ashika Tamang will be romancing with actor Aryan Sigdel in her upcoming flick. The couple will romance in the film ‘Sushree’ to be produced by Ashika Films. 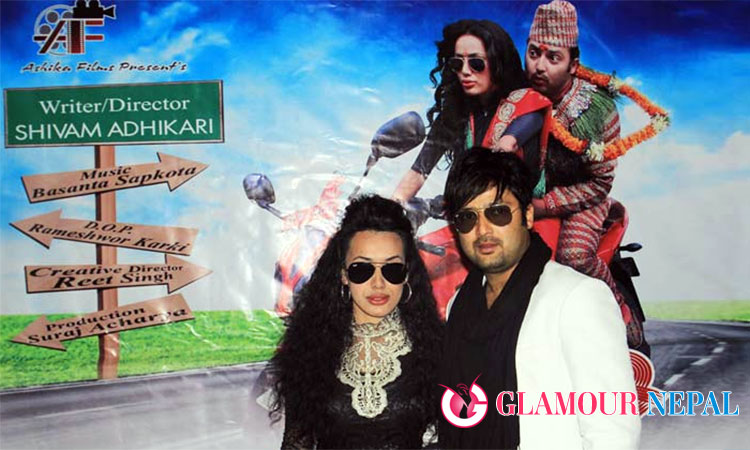 The announcement of the film was done at a press conference in the capital. The film that will go on the floor from Friday will be directed by Shivam Adhikari. Along with Aryan Sigdel and Ashika Tamang, Rajaram Poudel, Mishri Thapa, Shrijana Dhakal, Ravi Pradhan will be seen in lead roles.

The film will be produced by Aatmaraj Thapa and the film will be in comedy flavor. The auspicious moment of the film was done by member of Film Development Board Suresh Darpan Pokharel. On the occasion Pokharel compared the actress Ashika Tamang with Hollywood actress Anjelina Jolie.

Check Out, Ashika Tamang’s Photos from her facebook page