Glamour Nepal, Kathmandu,
Actor Aryan Sigdel who debuted through film ‘Kismat’ in a chocolate role is a famous star today. Films based on love stories acted by Aryan made good business in box office. The film ‘Mero Euta Saathi Chha’ of the actress gained most popularity. Films ‘November Rain’ and ‘Lajja’ helped to increase the craze of the actor among audiences further. Now, the career of the actor is on the point of fall down. 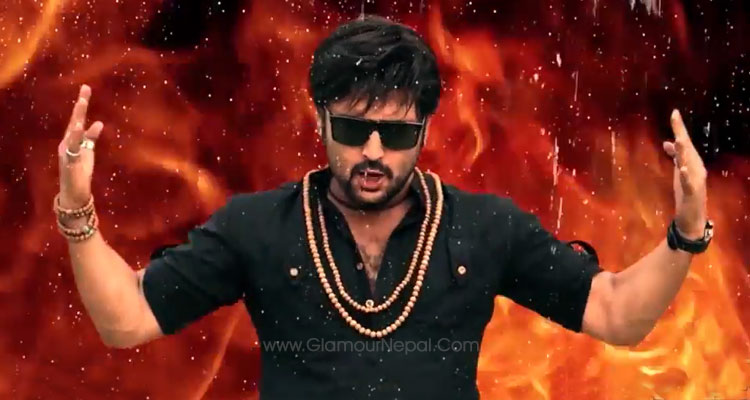 The stardom of the actor seems weak, of late. Failure of action films of the actor showed that audiences didn’t like action avatar of the chocolate actor.