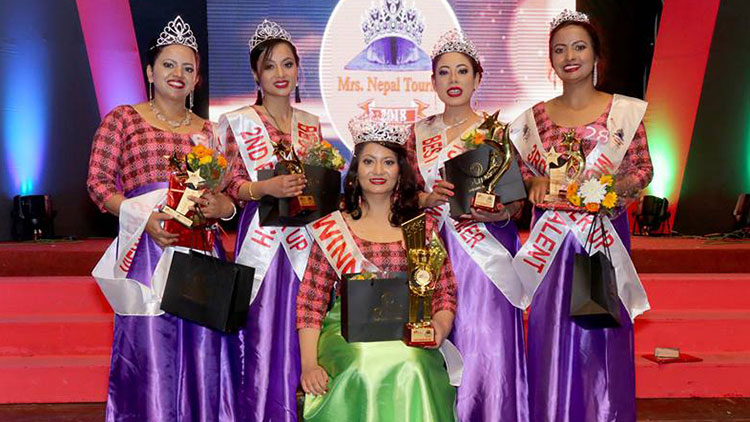 Two Beauty Contests, First one is related to married women and the other is related to teenagers but both having a common objective to promote tourism through pageantry aspect. Recently, showcased on the common platform at Rastriya Naachghar, Jamal, Mrs. Nepal Tourism 2018 was earned by Anna Acharya who also secured victory on best skin award.

Santu Shrestha and Anika Dahal were positioned as first and second runner-ups respectively. Santu was also observed as the best performer while Anika grabbed the award of best speech. In the event along with the award of most talented Radhika Sapkota earned third runner-up position while Tilaxmi Bhandari was crowned as most popular and also earned viewer’s choice award. 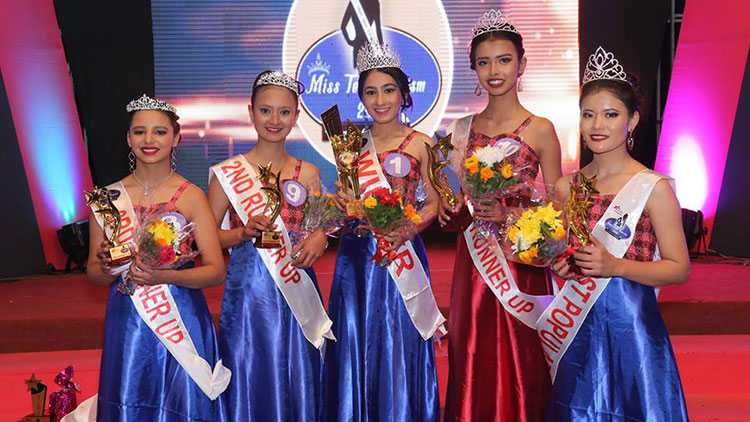 The Teen category saw Rashi Subedi as Miss Teen Tourism 2018. Rashi was also victorious at the categories called catwalk and beauty with purpose. In the event Sambida Ojha ended as first runner-up while Ramina Bista was chosen as second runner-up. Sambida also earned category of most charming while Ramina claimed at best smile award.

Likewise the event finalized Prasansa Poudel as third runner-up while Pooja Gurung put on the tiara as most popular award winner. Prasansa also took away the award of best skin while Pooja registered her name also in the category of miss talent. Both the events were showcased under the banner of Star One entertainment and had thirty three competitors for Mrs. Nepal Tourism 2018 while seventeen contestants competed for Miss Teen Tourism 2018.