Bollywood film fraternity have register book which has already scheduled the date of release of various movies. BBC has come up with a brief summary of those movies which are set to be released on 2015. Movies starring Amitabh Bachchan, Shah Rukh Khan, Salman Khan and Akshay Kumar, among other actors, will make it to the movie theater this year while there are no films of Amir Khan and Akshay Kumar on line. 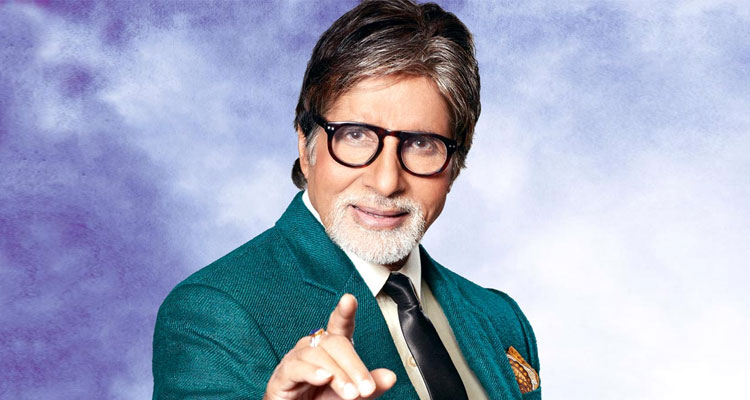 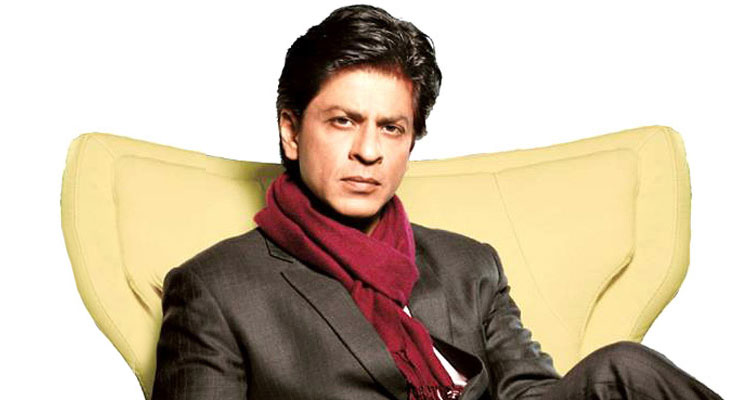 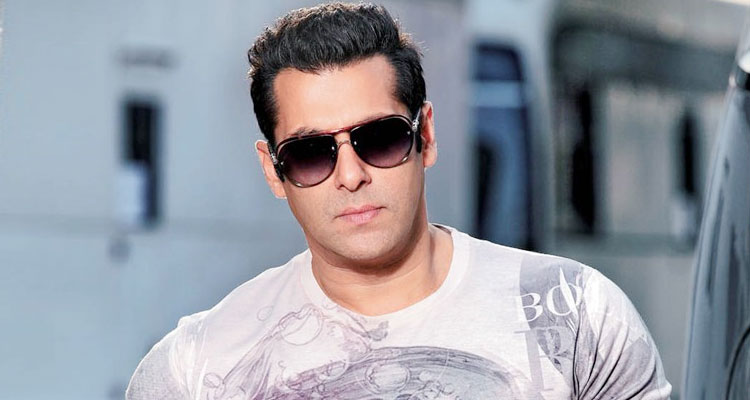 Four films of Salman Khan on card
Salman Khan left a very good impression among the audience last year through his mind-blowing movies. He is all committed to uphold his impression this year too through two movies that will be released in 2015. Sooraj R. Barjatya’s Prem Ratan Dhan Payo’ will feature Salman as the love boy of Sonam Kapur. 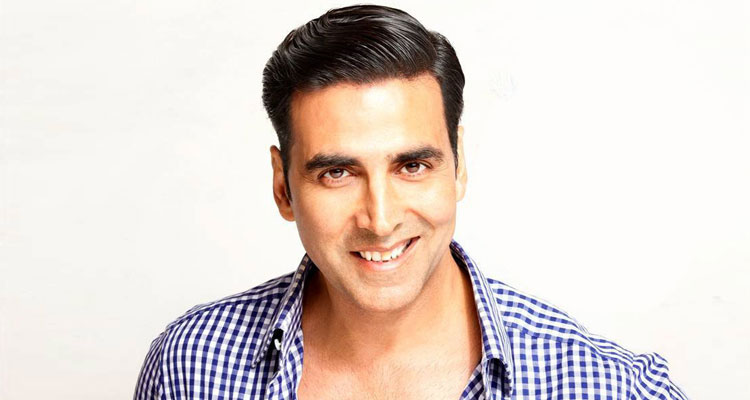 Three movies of Akshay
Akshay Kumar is known for acting highest number of movies in a year. Akshay Kumar acted movie ‘Baby’ will be released on January. Akshay Kumar, Rana Daggubati and Anupam Kher have played lead roles in the movie. Niraj Pandey has directed this movie. Pandey has directed ‘A Wednesday’ and ‘Special 26’ which have drawn applause in the Bollywood market. Akshay’s ‘Singh is King’ was a hit movie, and perhaps this might be the reason why ‘R Rajkumar”s director Prabhu Dewa has also made ‘Singh is Bling’ with Akshay. This movie will also be released this year. ‘Gabbar’ will also hit theaters this year. The movie stars Sonakshi Sinha, Shruti Hassan, Salman Khan and Akshay Kumar, among others. 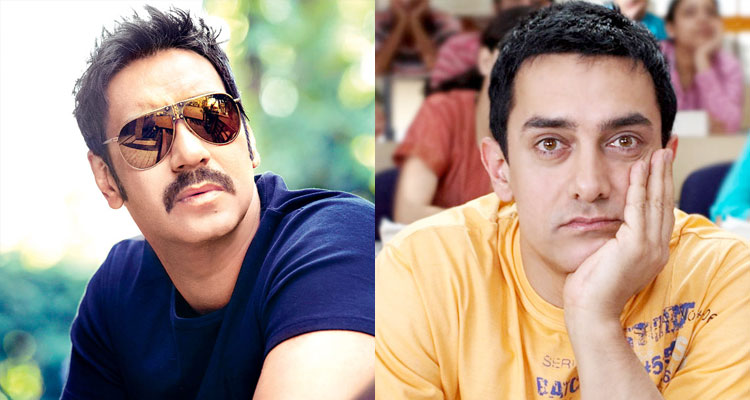 No Movies of Aamir and Ajay
Aamir Khan, who is busy with the shows of ‘PK’, will not have any movie this year. Though he has announced that he will make a movie named ‘Dangal’ where he will be seen as a wrestler, this movie will be released only in 2016. Similarly, another actor Ajay Devgn will also not have any film this year. He has not shown any interest to act in any other movie as he is also planning to direct his own movie soon.

Likewise, other movies of various actors like Ranbir Kapoor, Imran Hasmi and Aditya Roy will also be released this year. ‘Roy’ that features Arjun Rampal, Jackline Fernanded and Ranbir Kapoor will be released on February 13.

‘Dil Dhadakne Do’ on 5th June
Joya Akhtar is the director of ‘Dil Dhadakne Do’. Priyanka Chopda, Anushka Sharma, Ranbir Kapoor, Farhan Akhtar, Anil Kapoor and Saifli Khan, among other, have acted in the movie. The movie will be released on June 5. Similarly, another romantic movie ‘Phitur’ which features Katrina Kaif and Aditya Roy will also is releasing at the last month of this year.