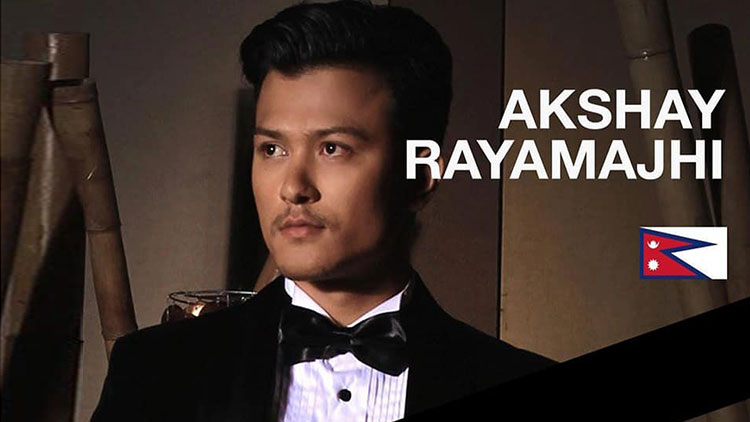 The tenth edition of Mister World pageant came to the end finalizing Jack Heslewood from England as the new Mister World 2019. Jack scored victory by leaving behind his seventy one global contestants during the grand finale held on 23rd August 2019. In the event Akshay Jung Rayamajhi from Nepal completed the journey as the top 12 semi-finalists and was successful to earn the award of multimedia. 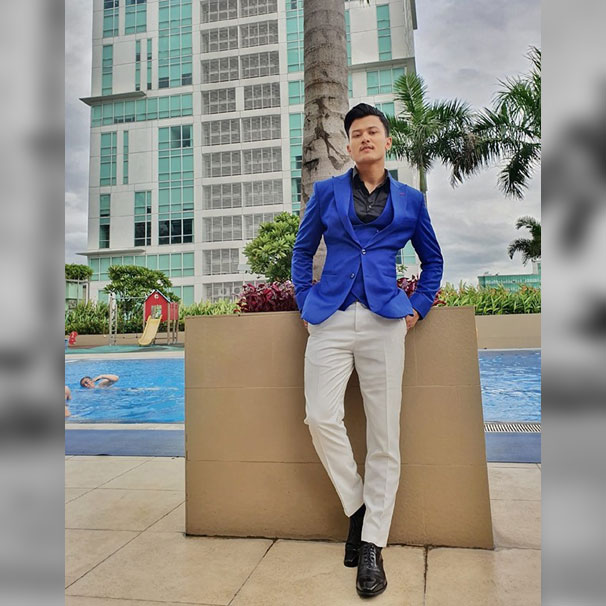 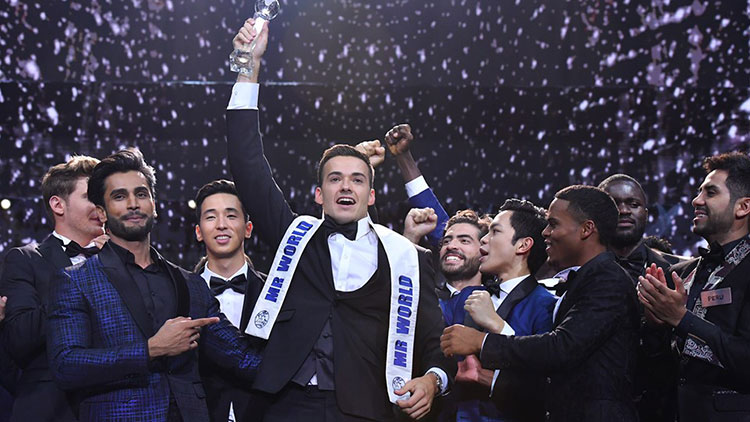 The finale of Mister World 2019 was showcased at the Smart Araneta Coliseum in Quezon City, Metro Manila, Philippines. Jack suceeded India’s Rohit Khandelwal, who completed his reign of 3 years. In the event South Africa’s Fezile Mkhize completed the event as first runner-up while Mexico’s Brian Arturo Faugier González was elected as second runner-up.
Mr World is a biennial event and is the male counterpart of the Miss World competition. Like Miss World, the Mr World titleholder travels around the world as an ambassador of the organization and takes part in various charity events.