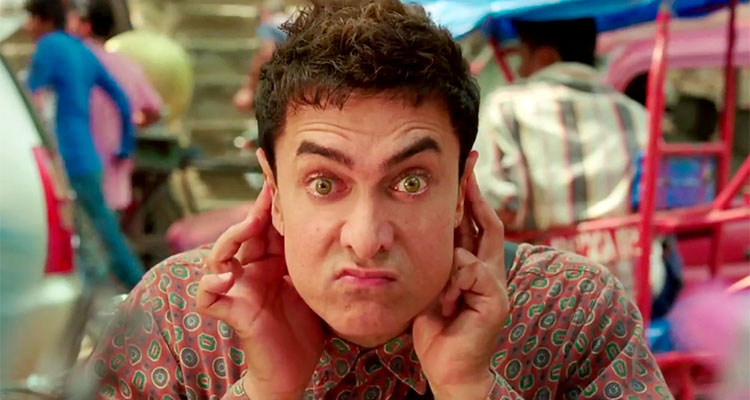 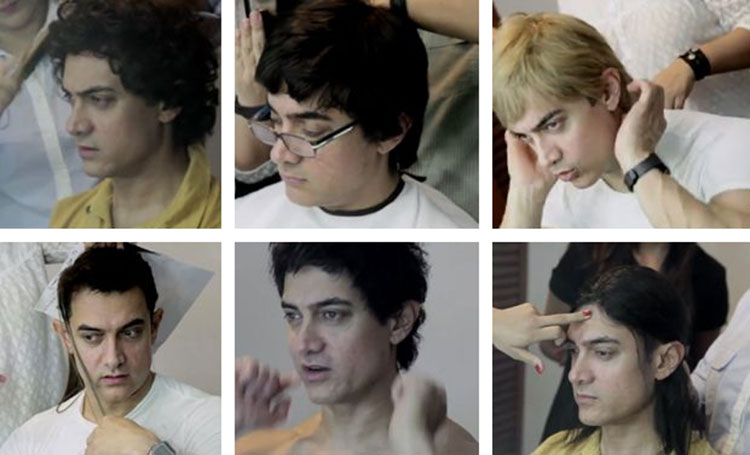 PK and his innocent inquiry of curiosity won million hearts. The original ideas to the final look of PK, here is the video of Aamir’s modification. This video includes the scenes, How Amir became a PK!

The film is directed by Rajkumar Hirani, Produced by Vidhu Vinod Chopra and Siddharth Roy Kapur. The film features Aamir Khan as the main lead role. The film also features Anushka Sharma, Sanjay Dutt and Sushant Singh Rajput. PK is scheduled to hit the screen on December, as Aamir considers the month lucky for his film’s release. The film is scheduled to hit the screens on 19 December 2014.