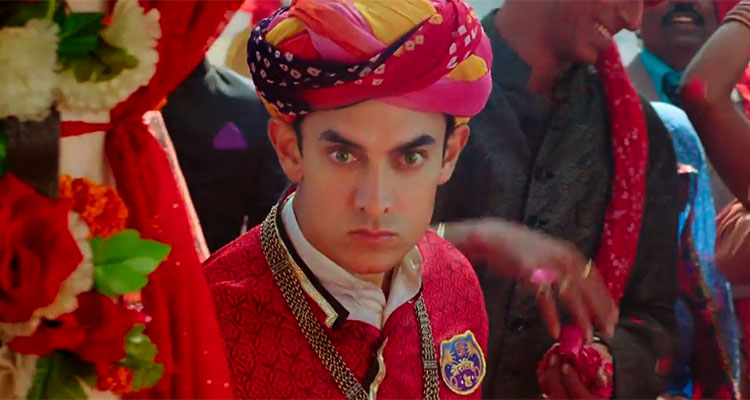 Finally a video song from Aamir Khan’s PK revealed, titled ‘Tharki Chokro’ to tell you a story in his own way with Questioning mind and sparkling eyes. This is the first video of the movie released in public and the movie is releasing in theaters on 19th December 2014. starring Aamir Khan, Anushka Sharma, Boman Irani, Saurabh Shukla, Sushant Singh Rajput and Sanjay Dutt.