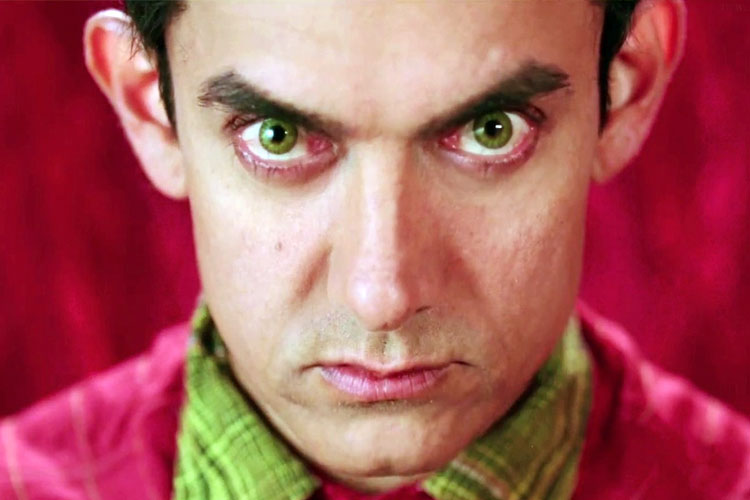 The Aamir Khan starrer PK which has been earning praises has made good start in box office.According to preliminary reports; the film collected at least Rs.55 crore in first two days in India only. On the first day, film earned about Rs.26 crores. The next day, it managed to mint Rs.29 crores.

Experts said that the film made good income as multiplexes have hiked ticket price. The film is directed by Rajkumar Hirani and produced by Vidhu Vinod Chopra, the film released on Friday.